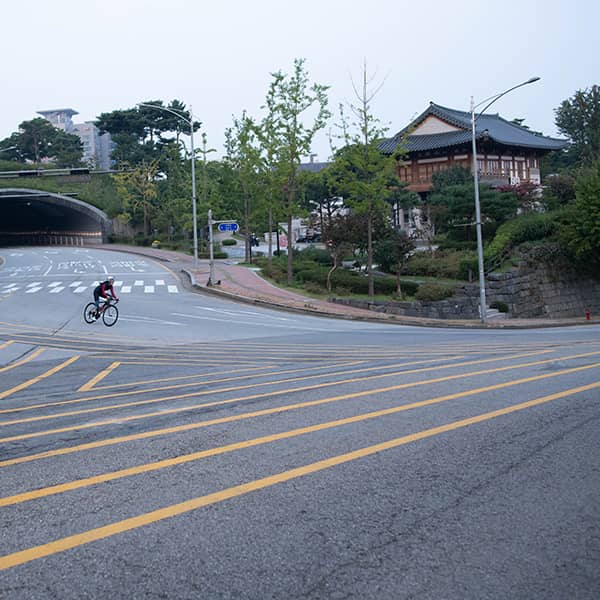 Échappée Seoul. The best day on a bike is to go for a quick 50Km ride through the heart of city. Where the old and the new coexist and riding by night makes it even more spectacular. 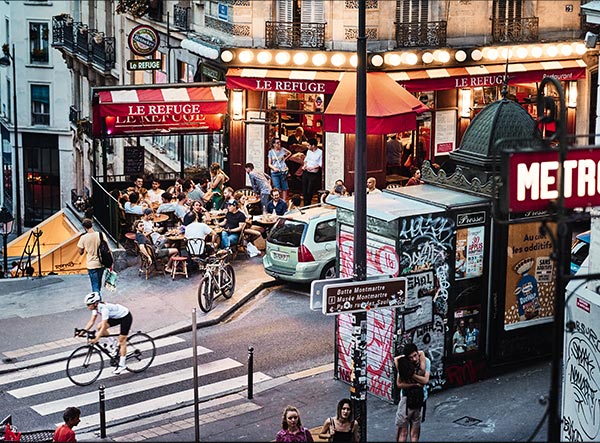 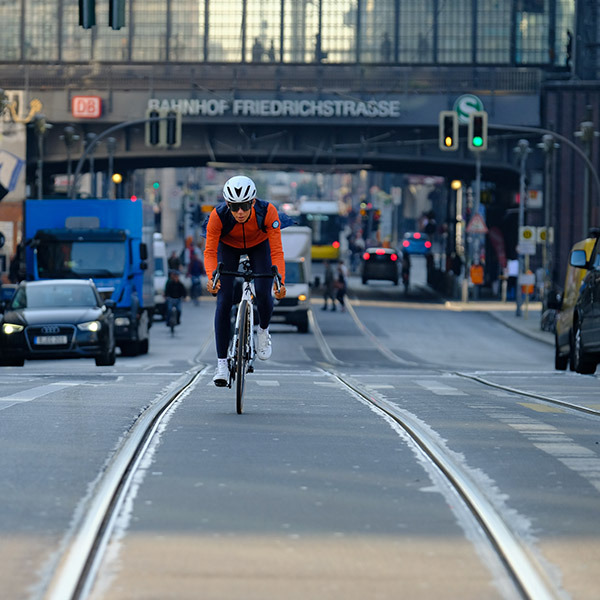 Échappée Berlin. The diversity, the polarity, the edginess, the colourful, the creative, the craziness, the normal. Berlin by bike or not by bike. 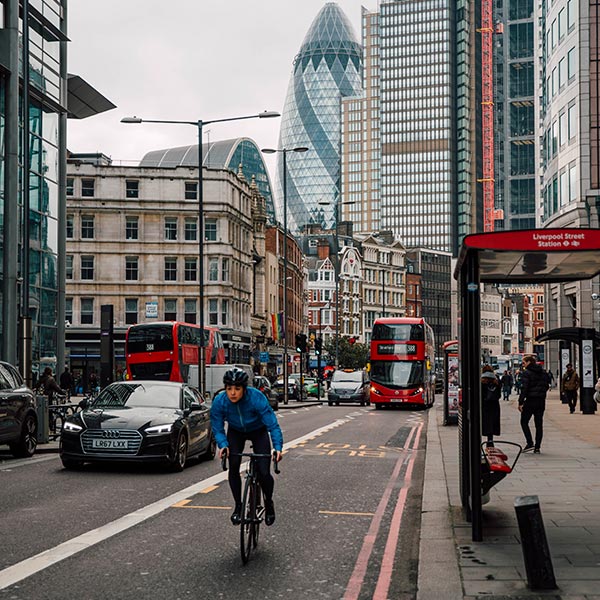 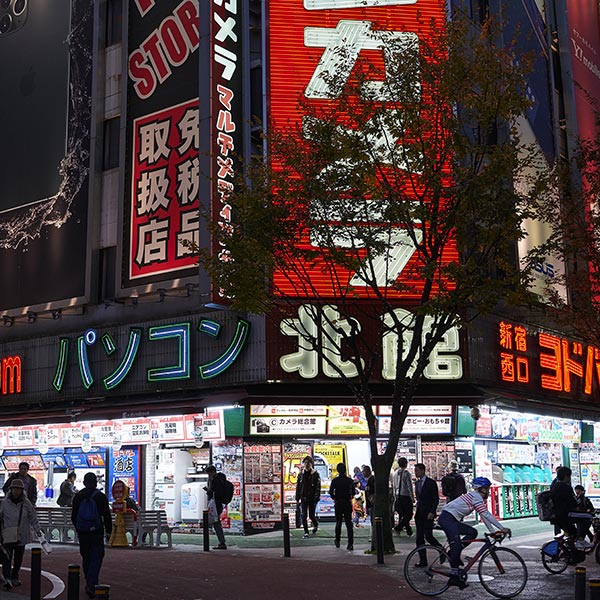 Échappée Tokyo. Cycling is a part of everyone’s lives in Tokyo. People of all ages and gender ride the mamachari to go to work, go buy groceries, pick up children from school. 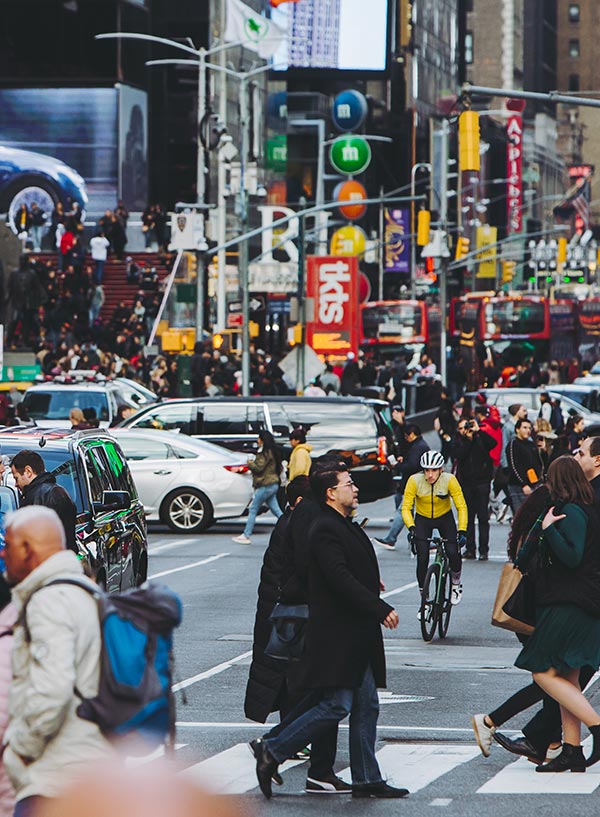 Échappée New York. Cycling in the city that never sleeps. Waking up as the sun rises to meet up friends for a ride.