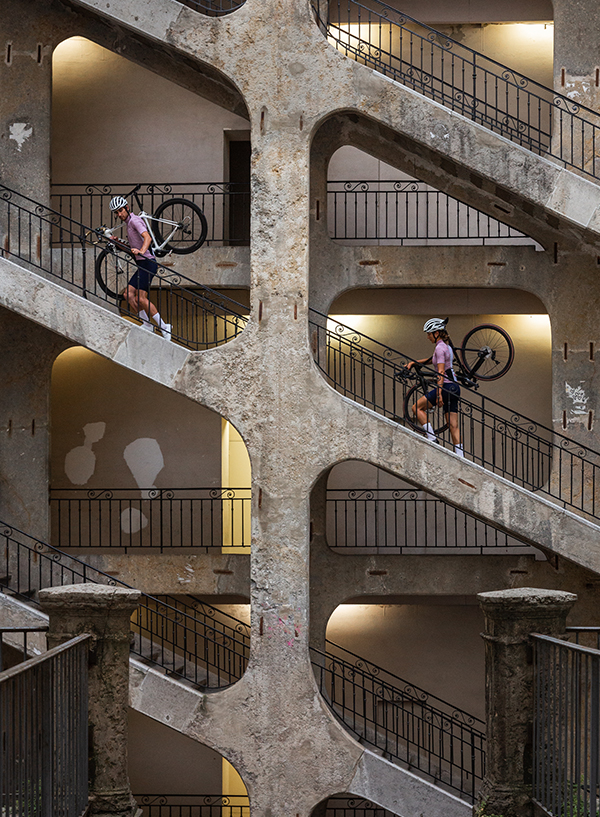 Lyon Lookbook SS21. Special Bastille edition Francine jersey in bleu, blanc and rouge. Badged with Marianne, the face of La France, and shot at the junction of the Rhône and Saône. 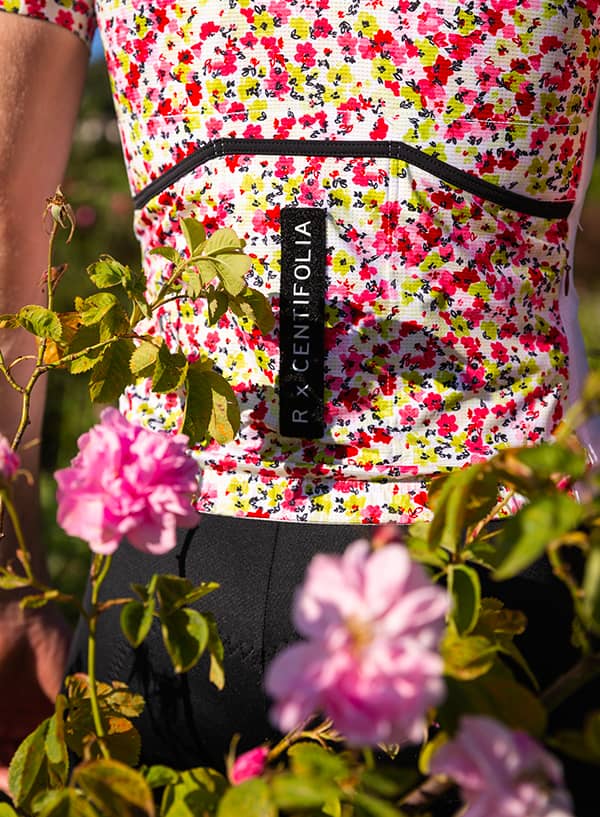 Centifolia Lookbook SS21. An immersive petal experience, a burst of colour and a tonic for the senses. Pieces of SS21 shot against the grain. 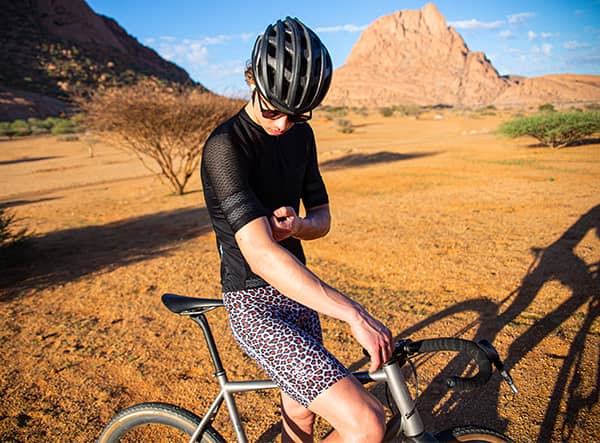 Lookbook SS21. Shot on the wild roads and stunning scenery of Namibia for Spring Summer 2021. 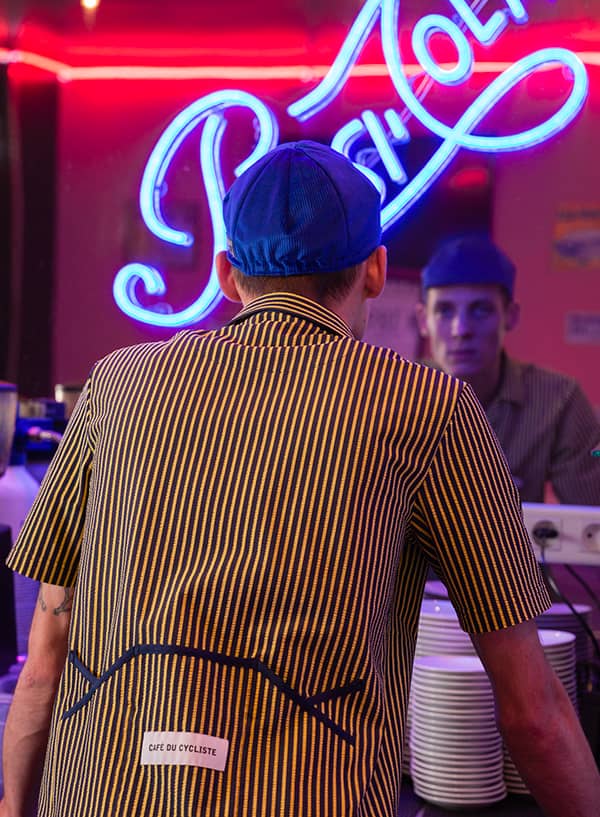 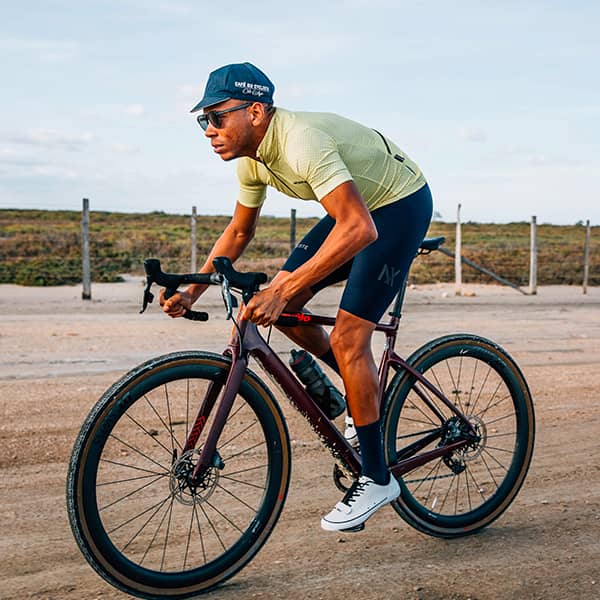 Spring Classics Lookbook SS21. The first shoots of spring summer 2021. New season pieces designed to deliver and built to ride. For roads, for routes, for tracks and for trails. 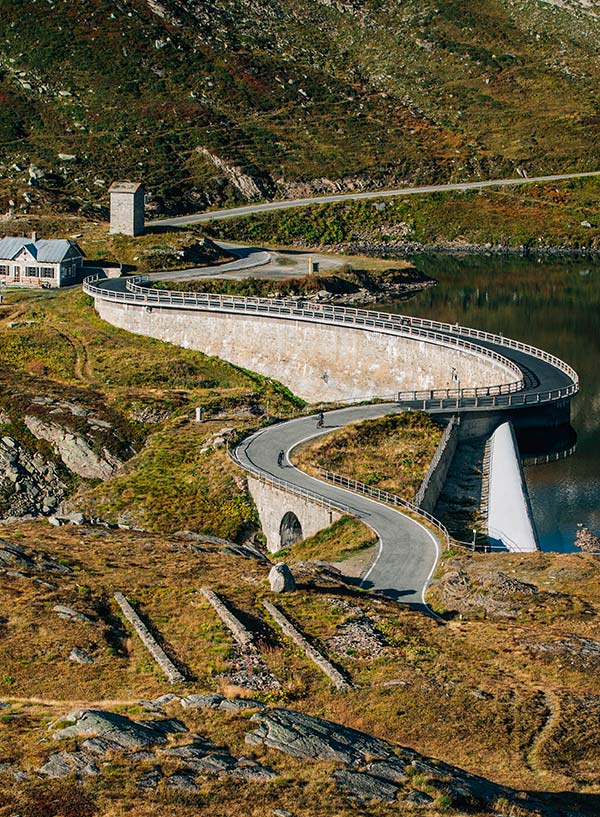 Italy Lookbook AW20. Autumn via winter and into spring. Nice, via Monaco and into Italy. Shot on the roads of the doppio, a selection of pieces built to keep riding until the days get longer and the sun gets stronger. 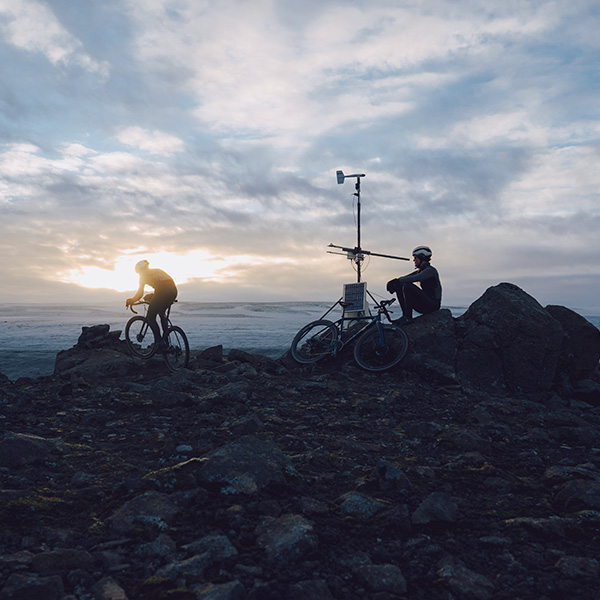 Iceland Lookbook AW20. Views from within the Golden Circle and beyond. Iceland throws up scenes unlike anywhere else. 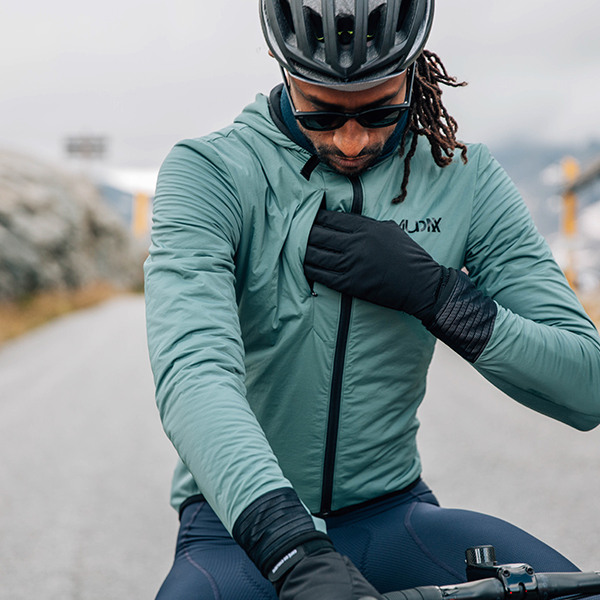 Deep Winter Lookbook AW20. Keep exploring whatever the weather. Pieces to insulate and protect as the temperature drops. Premium performance and back country-inspired Arriere Pays. 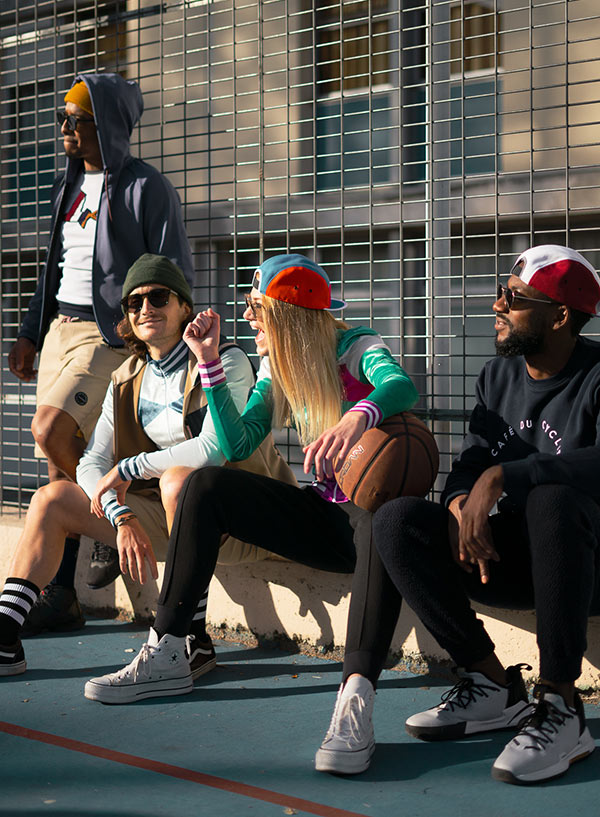 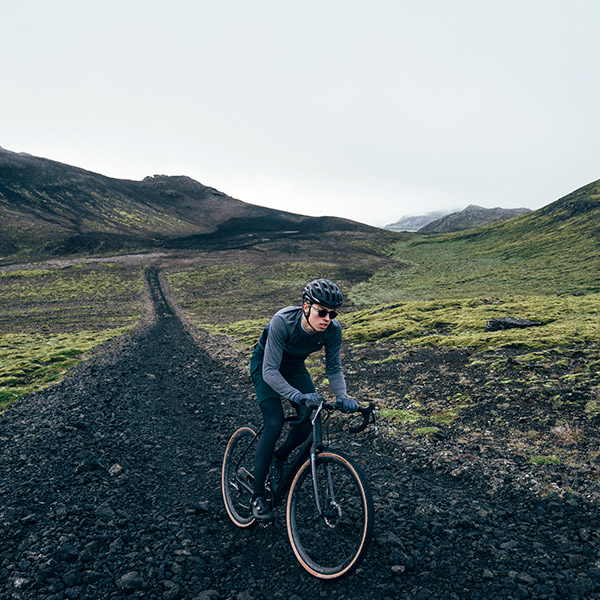 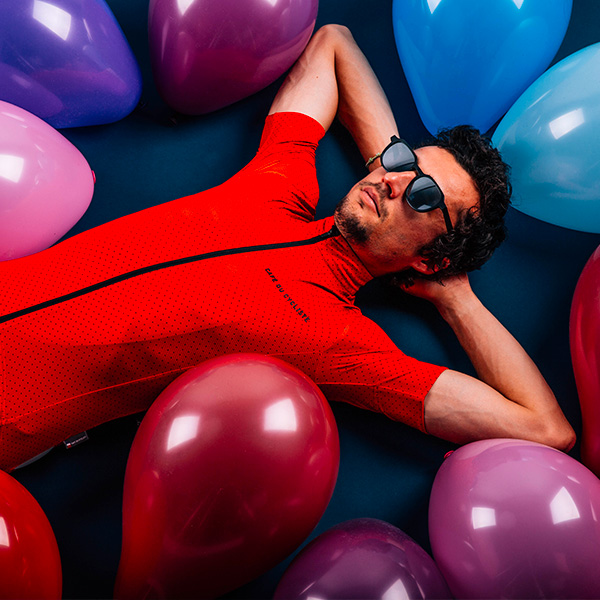 Colour & Air. Fleurette mixes the breeze and the sun for a summer riding jersey that stands out on the hottest of rides. 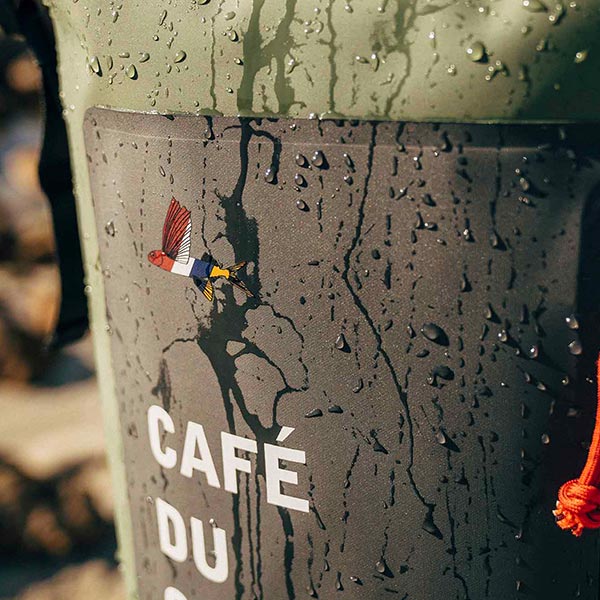 The Fish That Flew. Somewhere between the sea and the sky, the fresh air and the deep blue.