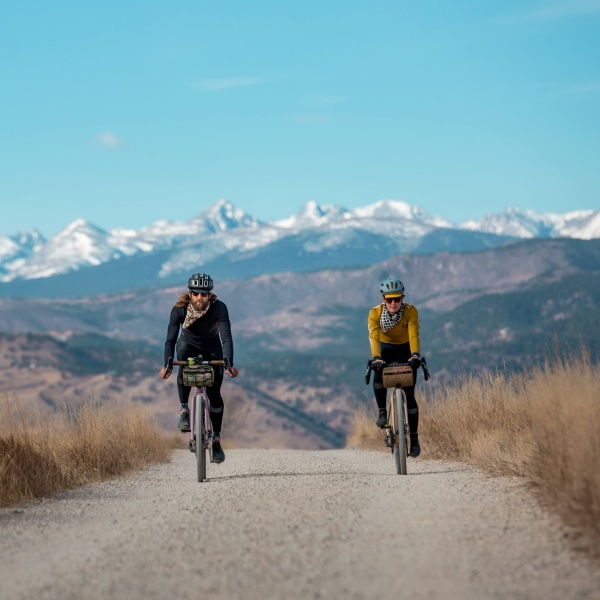 Coins Cachés: Boulder, Colorado. Nestled on the eastern aspect of the foothills of the Colorado Rockies, the city of Boulder (population ~100,000) is a unique and idyllic hub for outdoor recreation—including cycling.

Autumn Colours of Seoul. Seoul is quite a unique city. It also contains no less than five UNESCO World Heritage sites and, with the popularity of road cycling in Asia on the rise, numerous pro-cycling events take place here. But on the menu today is a scenic ride that takes us along the city’s beautiful Han River. 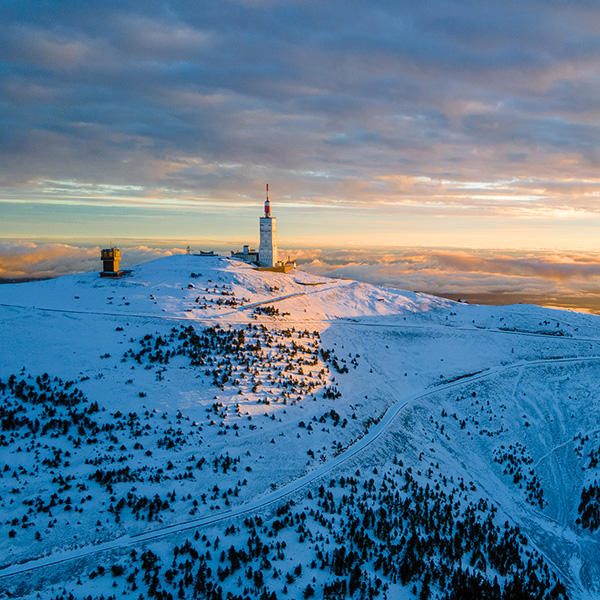 Winter on the slopes of Mont-Ventoux On a bike, ascending the Ventoux from the Malaucène side is a classic route, but the experience is a little more unique on skis. 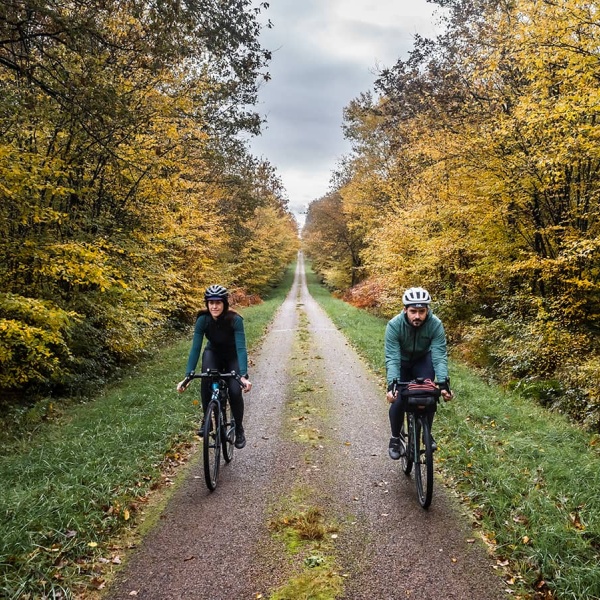 Exploring the Morvan. The Morvan isn’t easily explained. A mountainous massif lying in the centre of the undulating Burgandy region. Travelling here is like taking a step back in time, and for those who love cycling, it’s a rich treasure trove waiting to be discovered. 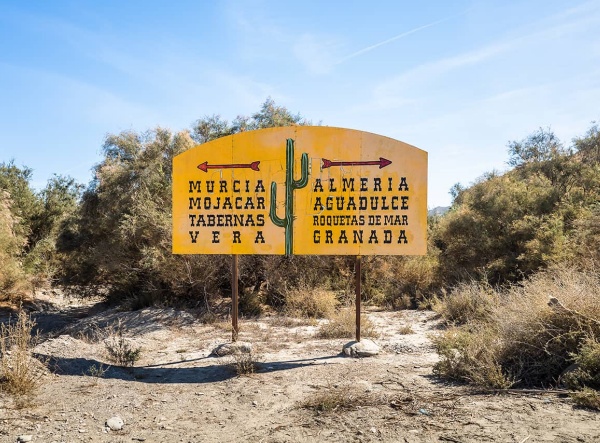 Badlands: The Ultra Distance Gravel Race. Sophie Gateau tackles Badlands, an unsupported off-road race through Andalusia, made up of around 725km and 15,000m of altitude gain. 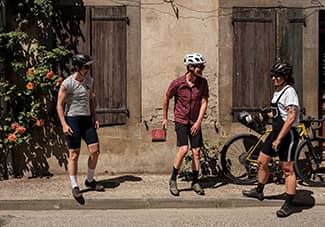 Tracks and Trails in the Ariège. Five friends explore routes shared with the incredibly diverse range of four legged and airborne residents of the Ariège by bike. 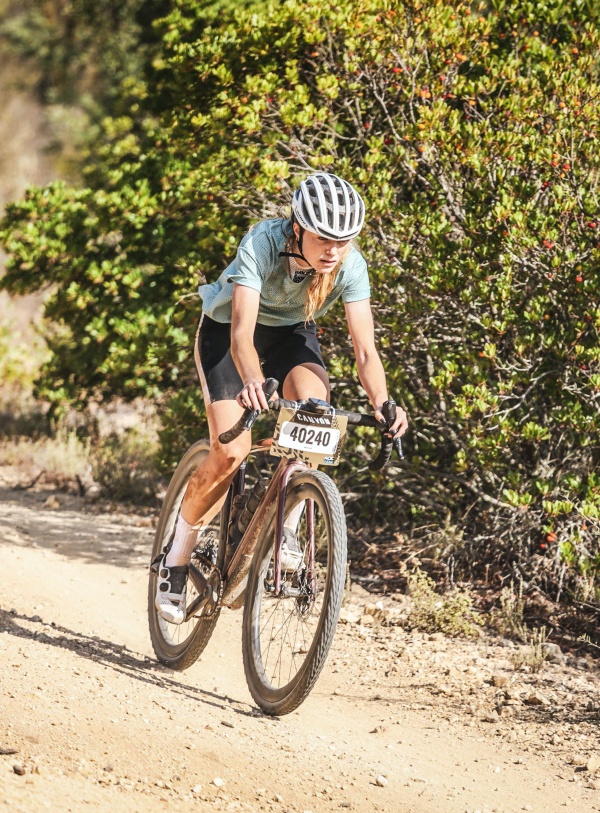 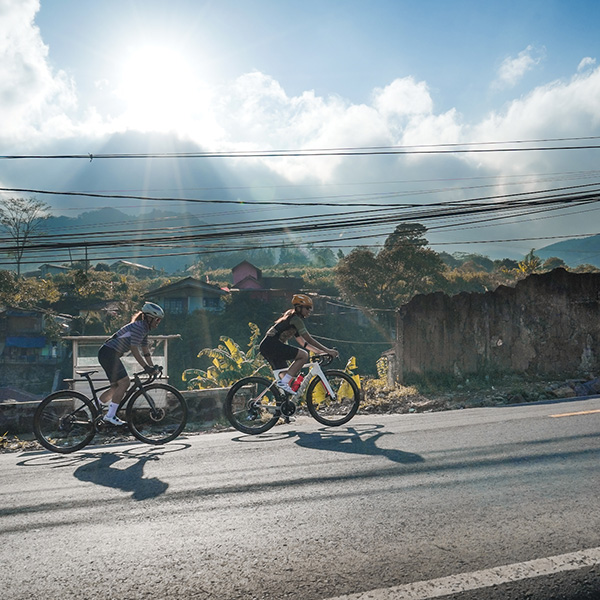 Rindu Alam Puncak: a Ride in Indonesia. Grace Adoe rides up to Puncak, one of two iconic cycling routes in Jakarta, climbing over 1,000m through traditional markets and tea plantations for some poffertjes at Rindu Alam. 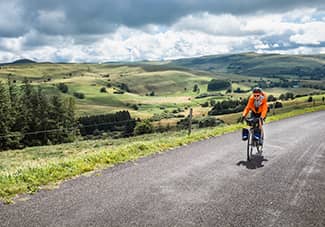 A Tour of the Volcanoes of Auvergne. Sophie Gateau explores the Auvergne region, where there are probably more cows than humans per m2, armed with our camera, a tent and a knife.

Coins Cachés Cambridge. A city of history, culture and world-changing discoveries. Explore roads less ridden along the flat, exposed Fenlands, over Belgian berg-like climbs and through the iconic backstreets of Cambridge. 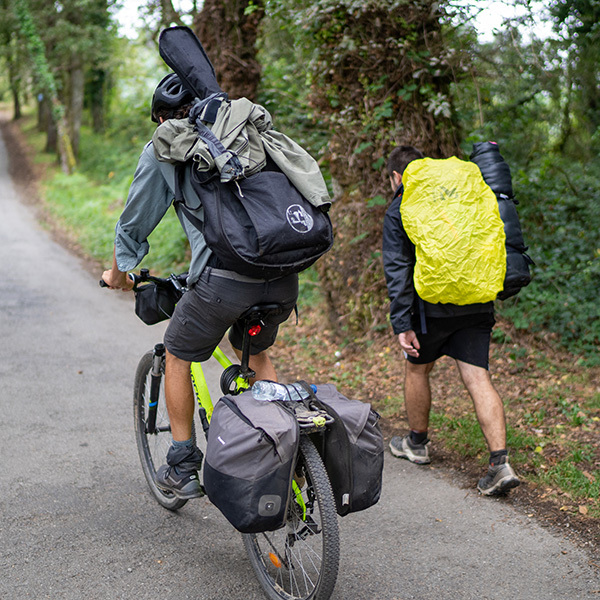 The Santiago Pilgrims. Friends discovered along the route of the pilgrimage to Santiago de Compostela, the finish line for La Vuelta 2021. 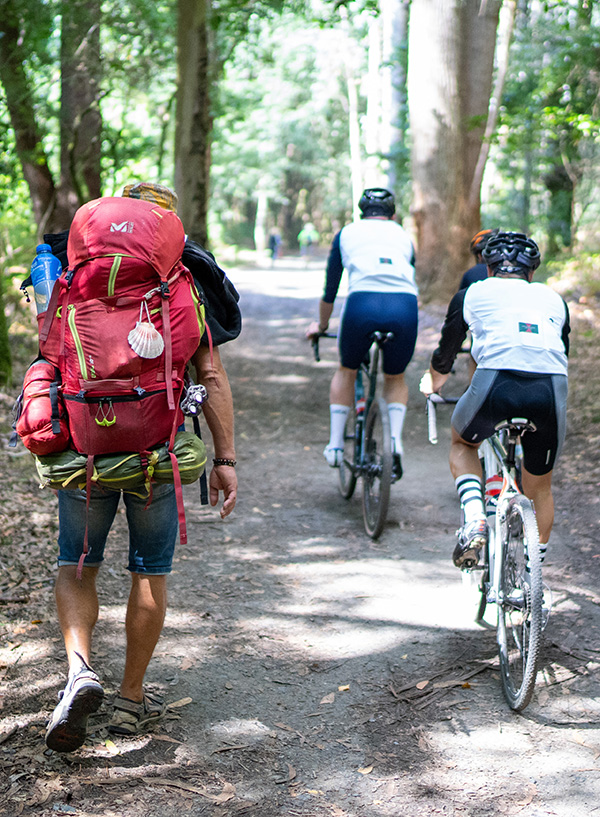 La Vuelta in the Age of Cathedrals. A pilgrimage on 2 wheels to the Santiago de Compostela cathedral, where the tomb of Saint James the Great allegedly lies and where La Vuelta 2021 finishes this year on September 5th.