It's a famous quote but it bears repeating. And in the context of that quote, the giant silver statue at the Col du Tourmalet erected in memory of Gustave Lapize could almost be interpreted as an apology. Lapize was the first rider over the Col du Tourmalet in 1910 during the Tour's premier adventure above 2,000m. He pushed most of the way up the then gravel chemin and at the top expressed his disgust at the race's organisers.

At 2,115m tall and with an introduction like that, Tourmalet is the king of the Pyrenees and the grand-father to most of the other climbs featured in the Tour. 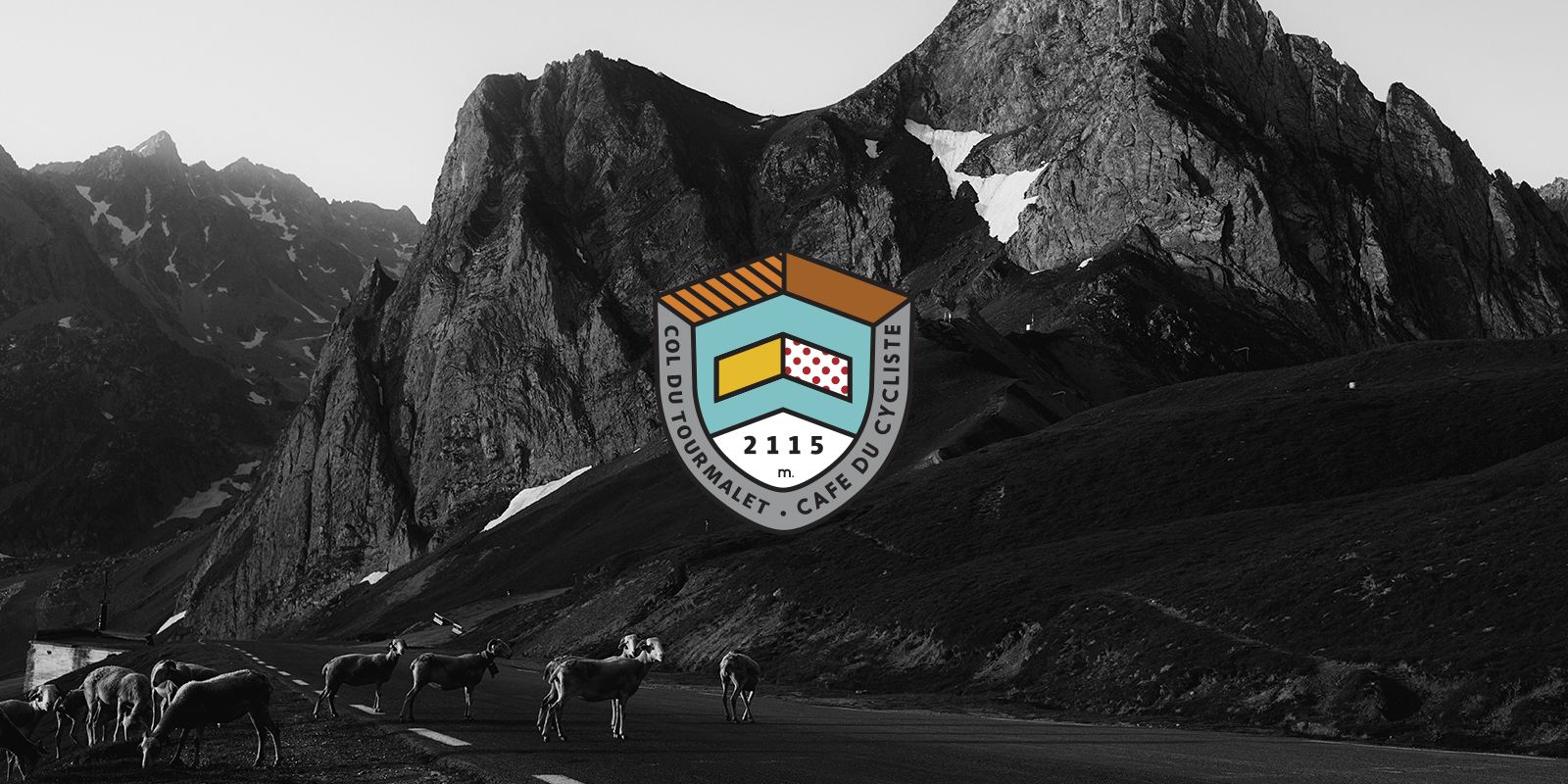 Any day between May and October, you’re likely to find small groups of riders surrounding the fountain in Sainte-Marie-de-Campan, filling their bidons in anticipation. Others sit, waiting for the companions they’ve dropped on the descent. Whichever side you choose to attack Tourmalet, you’re likely to be passing through this quaint village at some point.

After the snow has been cleared sometime around mid-May, the air is gradually filled with the rhythmic ticking of chains. Then once every year or so the crazy caravan that is the world’s biggest bike race arrives. The sounds of cicadas and bikes are replaced with raucous crowds, waiting to greet the circus performers. 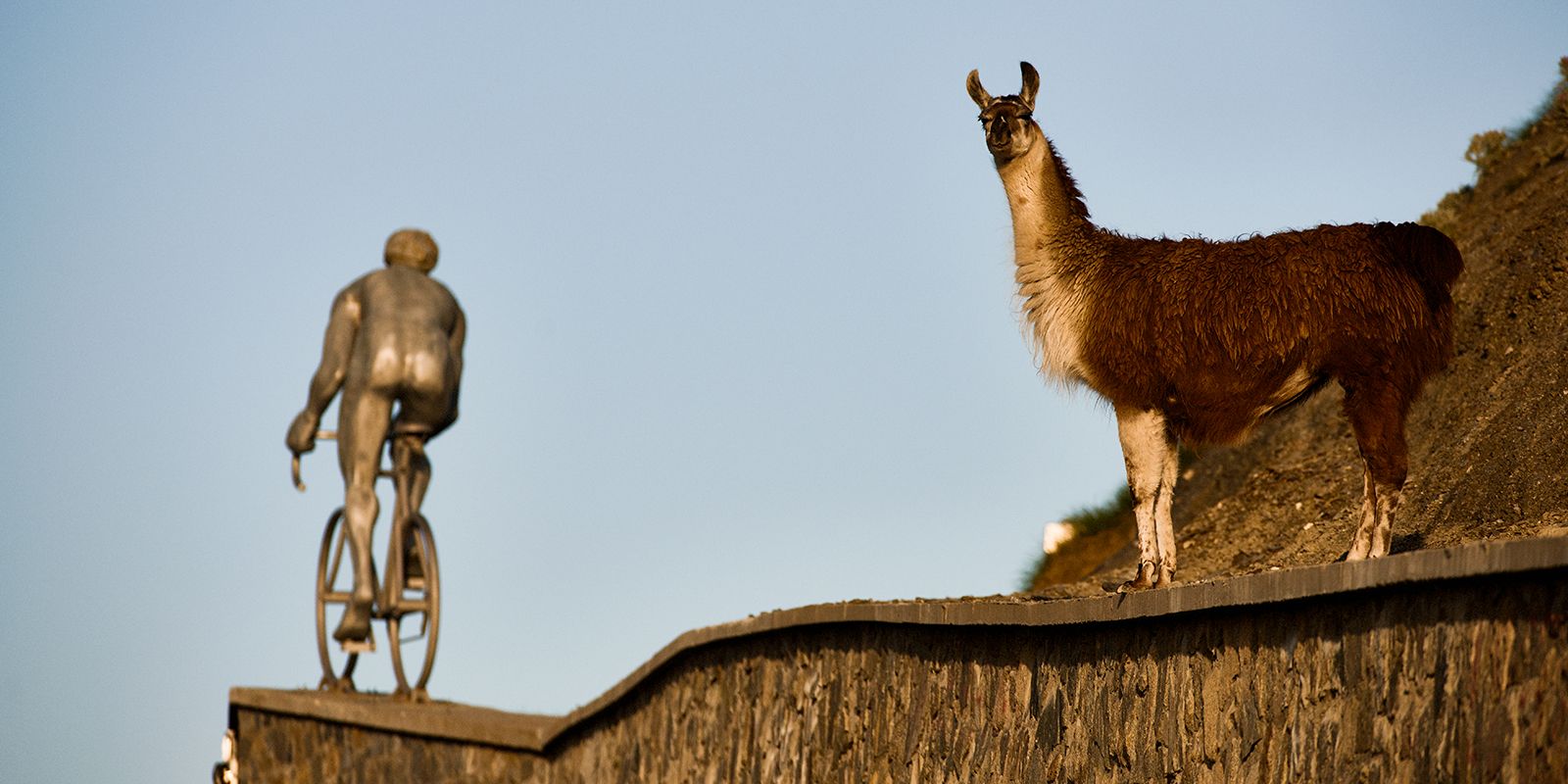 Tourmalet is a true cyclist’s climb. It’s steeped in history and whereas many popular cols are often polluted with coaches and sports cars, Tourmalet is relatively quiet. Whilst some sections are tough it rarely touches ten percent but at 19kms it’s long from Luz-Saint-Sauveur.

There is a notable difference in road engineering – the accepted knowledge being that the Pyrenees have a different flavour than the Alps. Less hairpins, more changes in gradient, long stretches with daunting views of the task ahead.

Perhaps the greatest challenge though, is the weather. Temperatures can reach over 40 degrees on the lower slopes before you escape la chaleur of the valley, yet on the same day it’s been known for hailstones the size of golf balls to start hammering down. It’s that unpredictability that makes for an exciting challenge and dictates whether the fast descent into Sainte-Marie-de-Campan is an enjoyable one or a bitterly cold one. 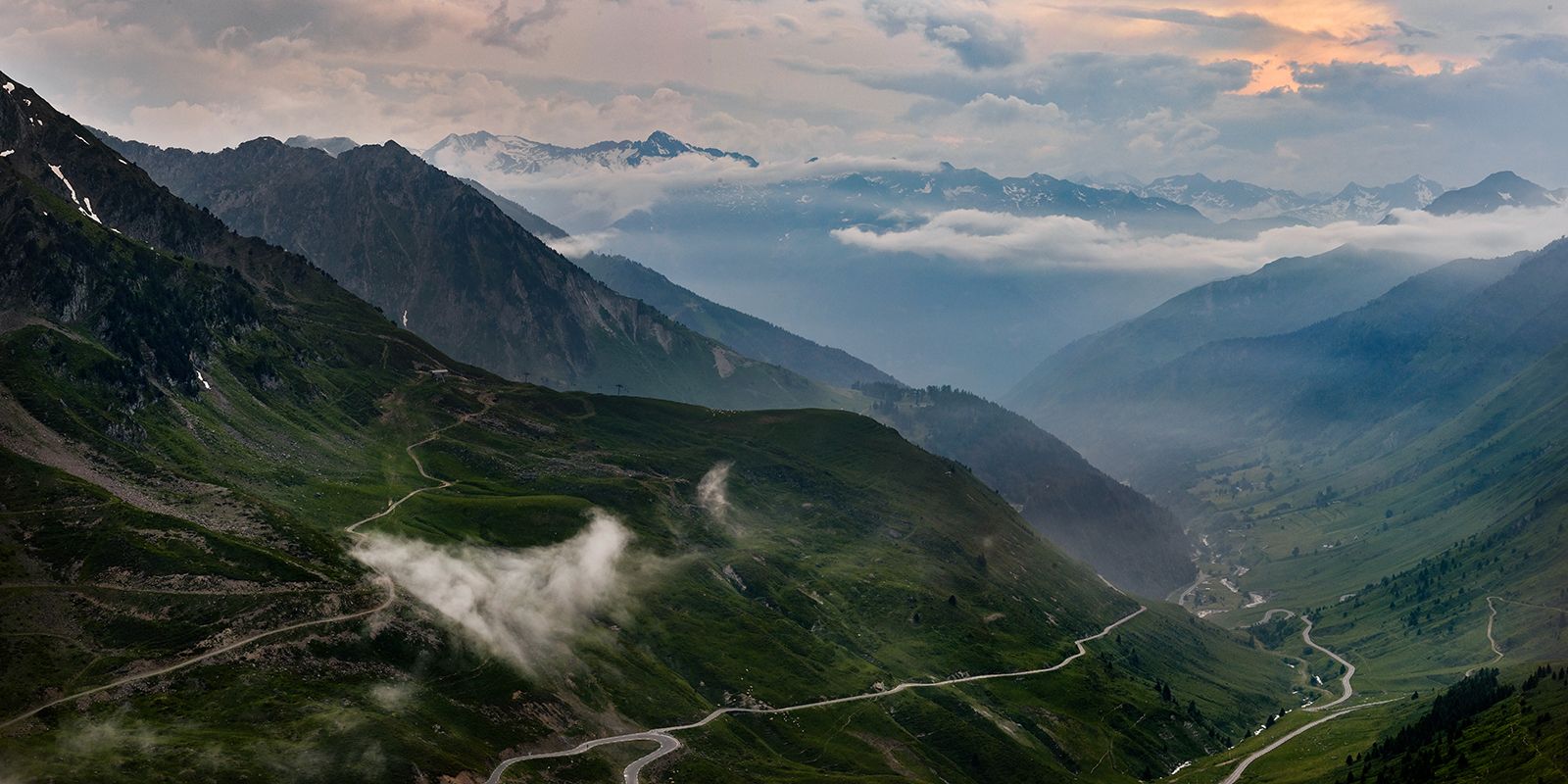 The Tourmalet has featured in la Grande Boucle more than any other climb. For over one hundred years the peloton has passed over its summit. It started with Alphonse Steinè’s famous near-death reconnaissance (despite which he assured Tour founder, Henri Desgrange, that the road was passable) before the first inclusion in the race. Since then many have encountered tribulation on these iconic Pyrenean slopes.

In 1913 Eugène Christophe set off for the 326km trek from Bayonne to Luchon, trailing the race leader by a mere five minutes. It was a relatively insubstantial gap for such a monster stage that took riders along the what is now known as the Route des Cols; a roller coaster over the Aubisque, Tourmalet, Aspin and Peyresourde.

Christophe summited Tourmalet close behind the eventual winner Phillipe Thys and was informed by race officials that he was on his way to the lead of the general classification. But as he set off in chase of the Belgian his forks broke – the official line was that he’d been hit by a car, but it was later claimed that he’d fabricated the story to maintain Peugeot’s reputation and that the forks had in fact failed. 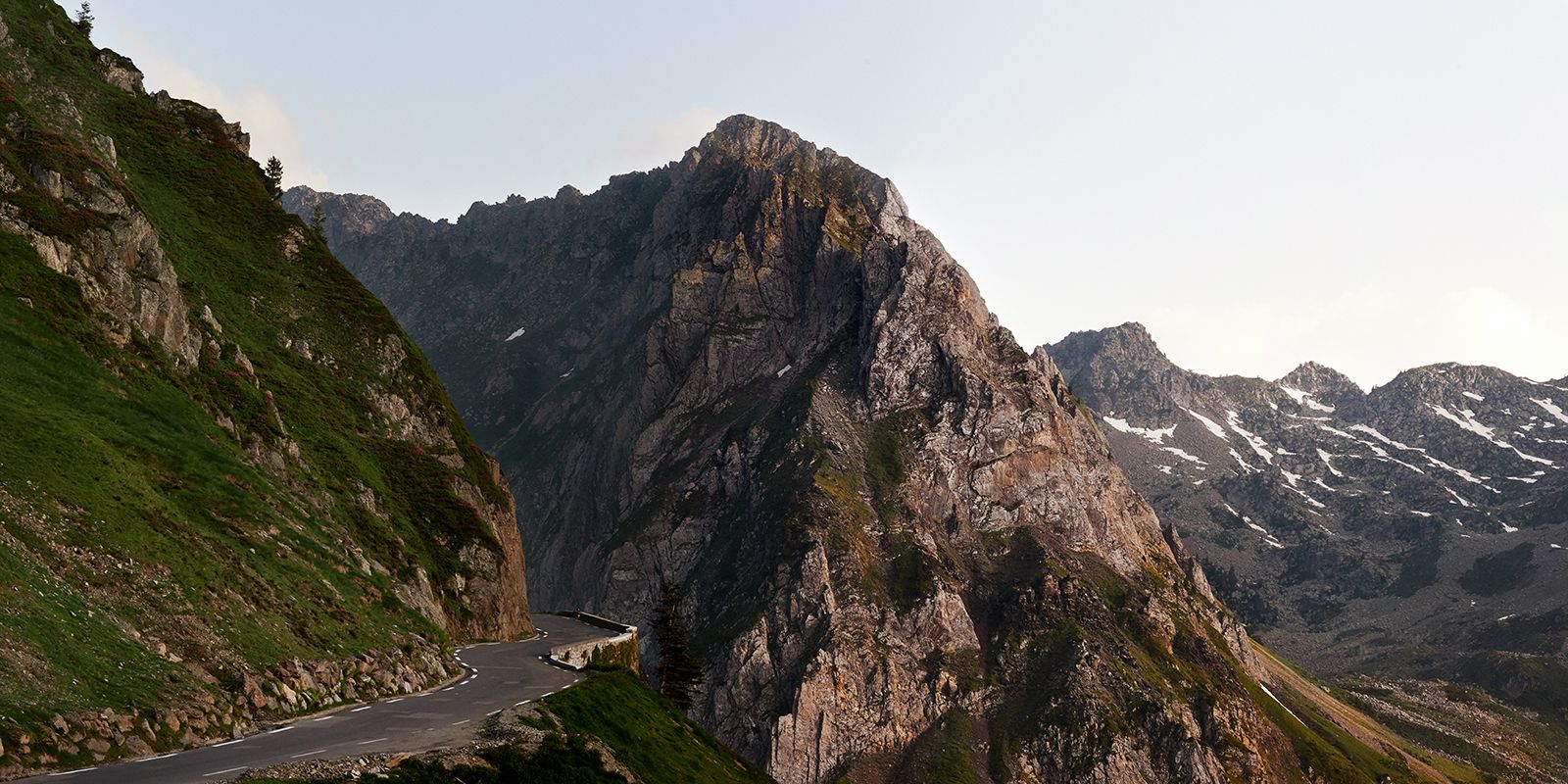 The rules were clear, a rider could not change bikes. So, he was forced to carry it on his shoulder the for the remaining 14kms down to Sainte-Marie-de-Campan. Once there he was led to the local forgery where he set about fixing his bike under the watchful eye of the race officials as the regulations stipulated that a rider must make his own repairs.

Following the instruction of the local blacksmith, Monsieur Lecomte, he managed to single-handedly weld his bike back together. Unimpressed by the organisers lack of empathy, when one of the supervising officials asked commissaire, Henri Desgrange, if he could go and eat, Christophe shouted angrily, “If you are hungry eat some coal…I am your prisoner and you will remain my keeper.”

Ultimately the incident would cost him well over four hours (including a three minute penalty for allowing a 7 year old boy to pump the bellows) but he went on to finish in seventh place. A plaque now sits outside the forgery, and the story remains something of legend in the village. 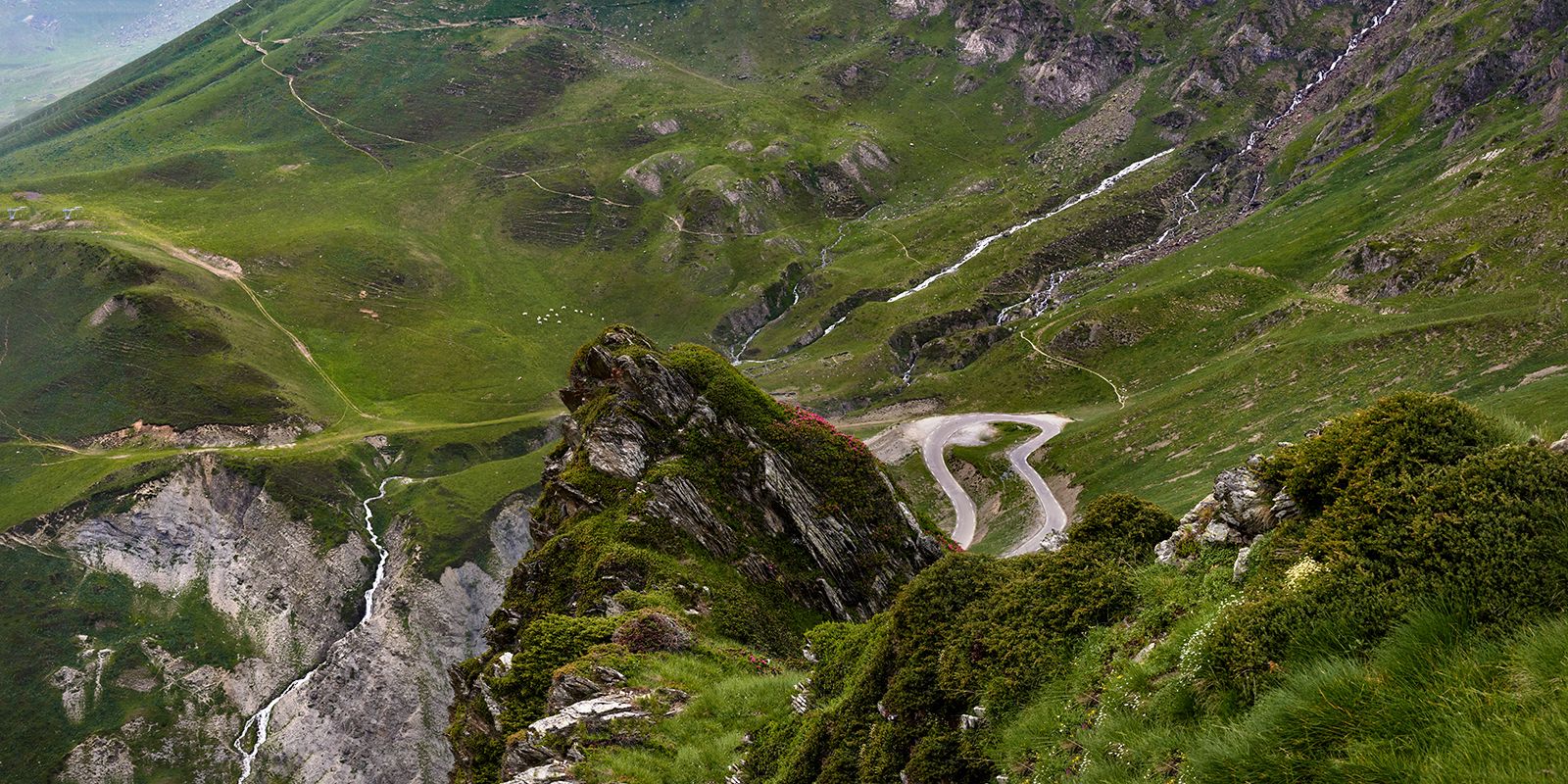 The (almost) annual pilgrimage to Tourmalet takes place again this year, and whilst we’re unlikely to see Romain Bardet carrying his bike down the mountain, thousands will pass by the plaque in the small village at the foot of the climb, marking one of the Tour’s most heroic performances. 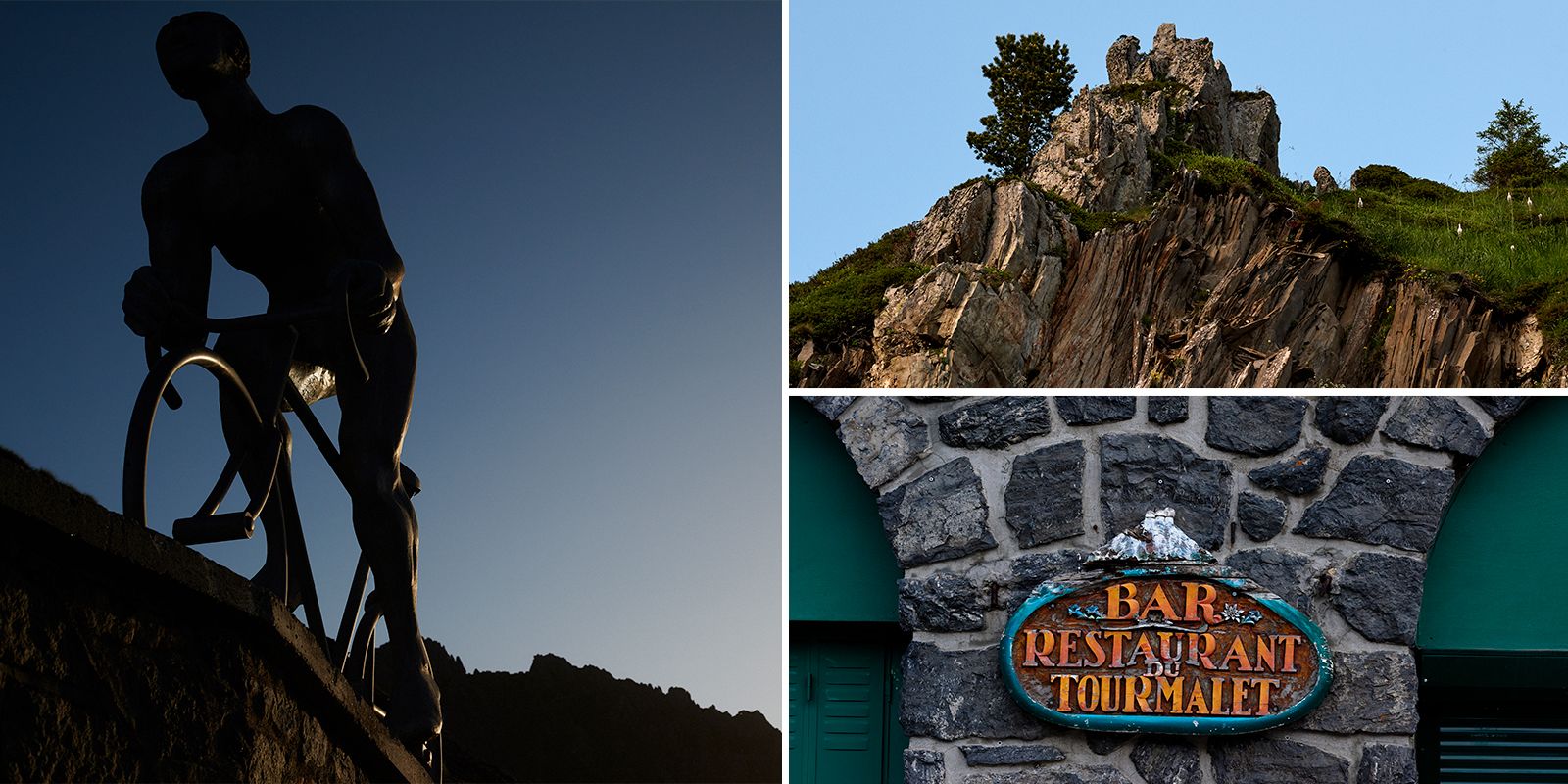