Camille McMillan explains how the biggest race in the world inspired the Further concept.

Henri Desgrange still has his initials on the yellow jersey, but I'm not sure he would like the current race all that much. I feel he would be more interested in the The Barkley Marathons or the Transcontinental bike race. Desgrange’s dream was autonomous racing. He wanted self-sufficient riders. Riders who would find their limits as a rider and also their human limits. For him, the perfect race would have one finisher, the race would be won as a heroic solo effort. 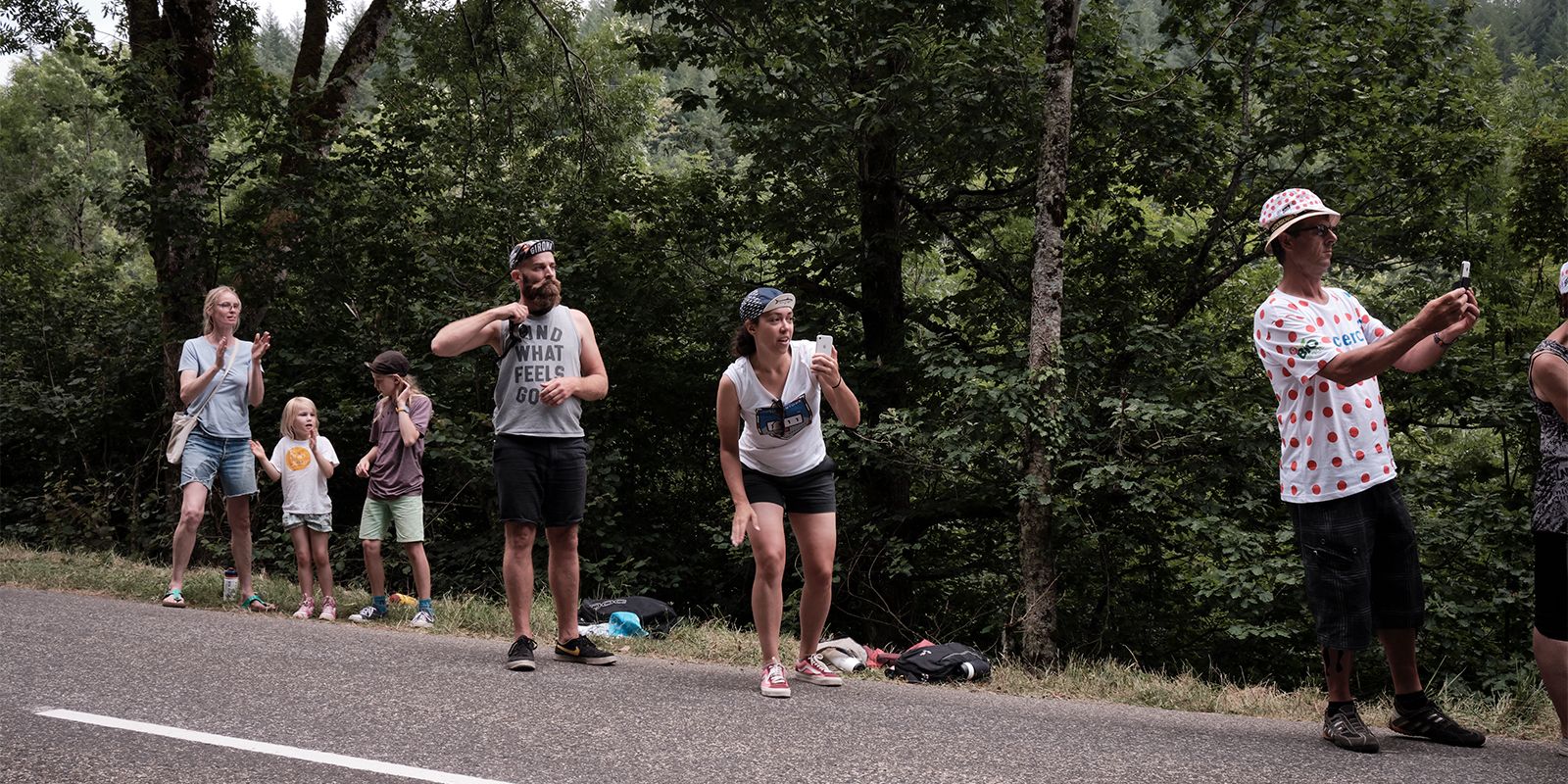 The racers however, had other plans. The battle between racers and Desgrange was legendary. The racers wanted to bunch up, work together, create teams and make deals. Codes of conduct between the racers evolved, lead outs and echelons took shape. Modern racing evolved and was born. Desgrange tried to steer, bend the race to his vision, but the power of money and ‘Professionalism’ won out. If only he had had satellites and spot trackers. Don’t get me wrong, I loved what road racing evolved into. I loved the story and rituals of the golden age of bicycle racing. The brilliant tacticians, the giants of cycling who were majestic athletes and masters of chess. 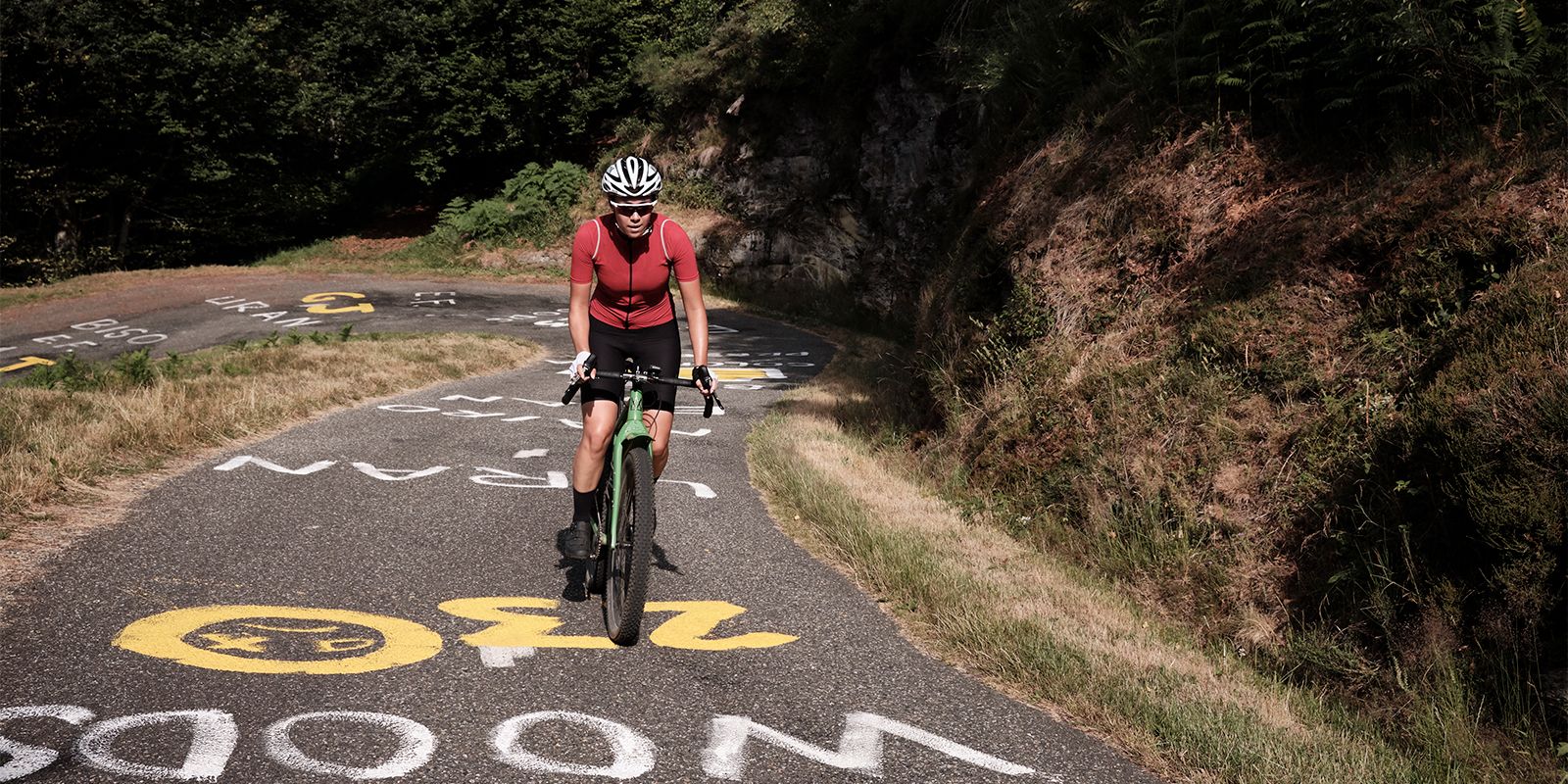 Tour de France 2019, Stage 15, Limoux > Foix Prat d’Albis. I had not really looked at the Tour route. I knew it was coming to the Ariège, and a stage finish was happening close to where I live, on the Prat d’Albis but thought not much more about it. 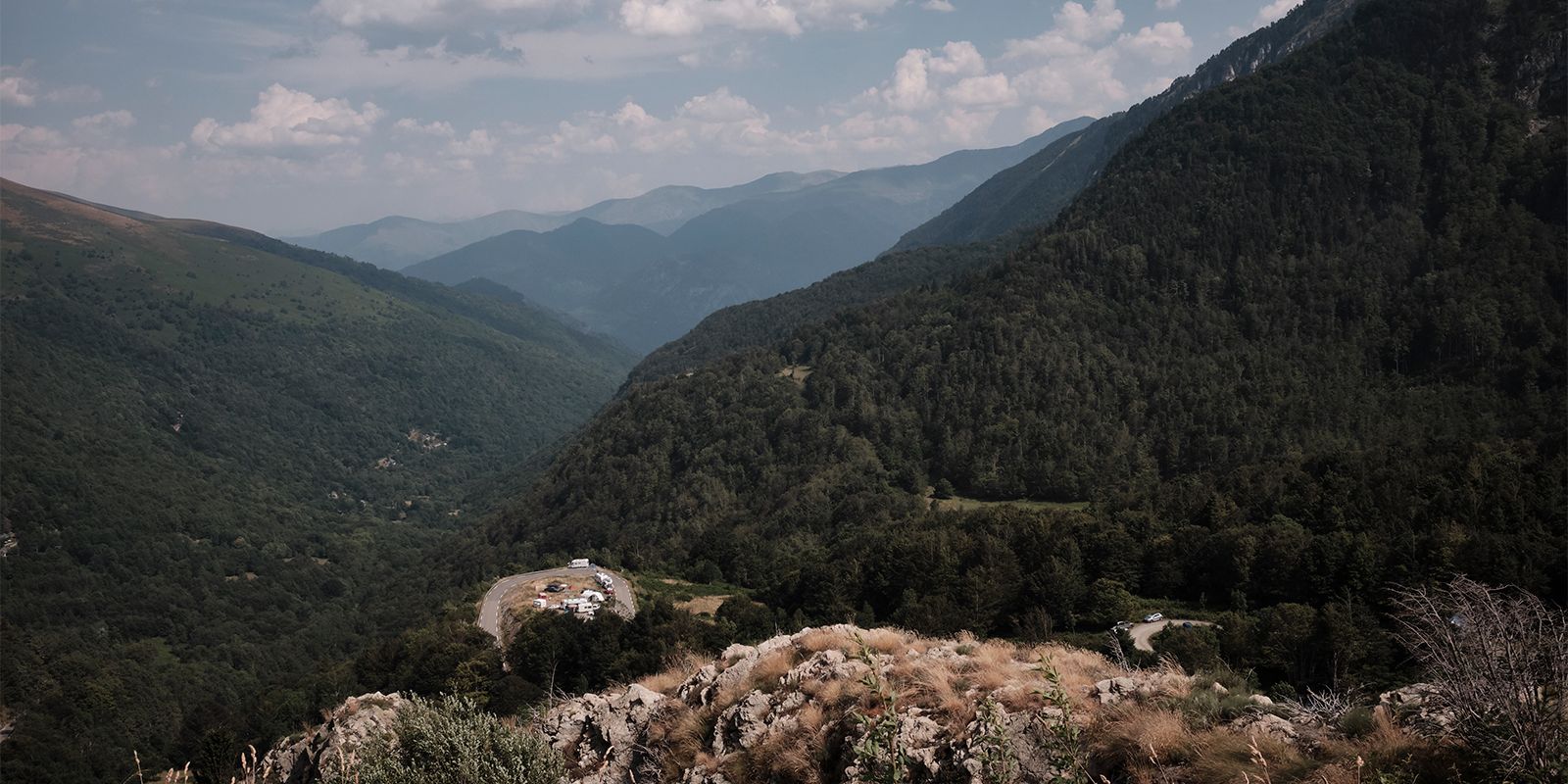 The TdF always comes to the Ariège. In fact, the reason I had moved here was because of the TdF. I came here as a photo moto and loved the place, but I had not looked at the Tour since 2012. My focus had been on mountains and living in the Pyrénées and bicycle racing was limited to The Transcontinental only. This new way of racing reached places in my imagination the TdF no longer did. Everything about it fired up my passion for bike racing again. I also wanted to make a spot tracked race. My wish is to create something that Desgrange would have liked. This is partly what Further is about. 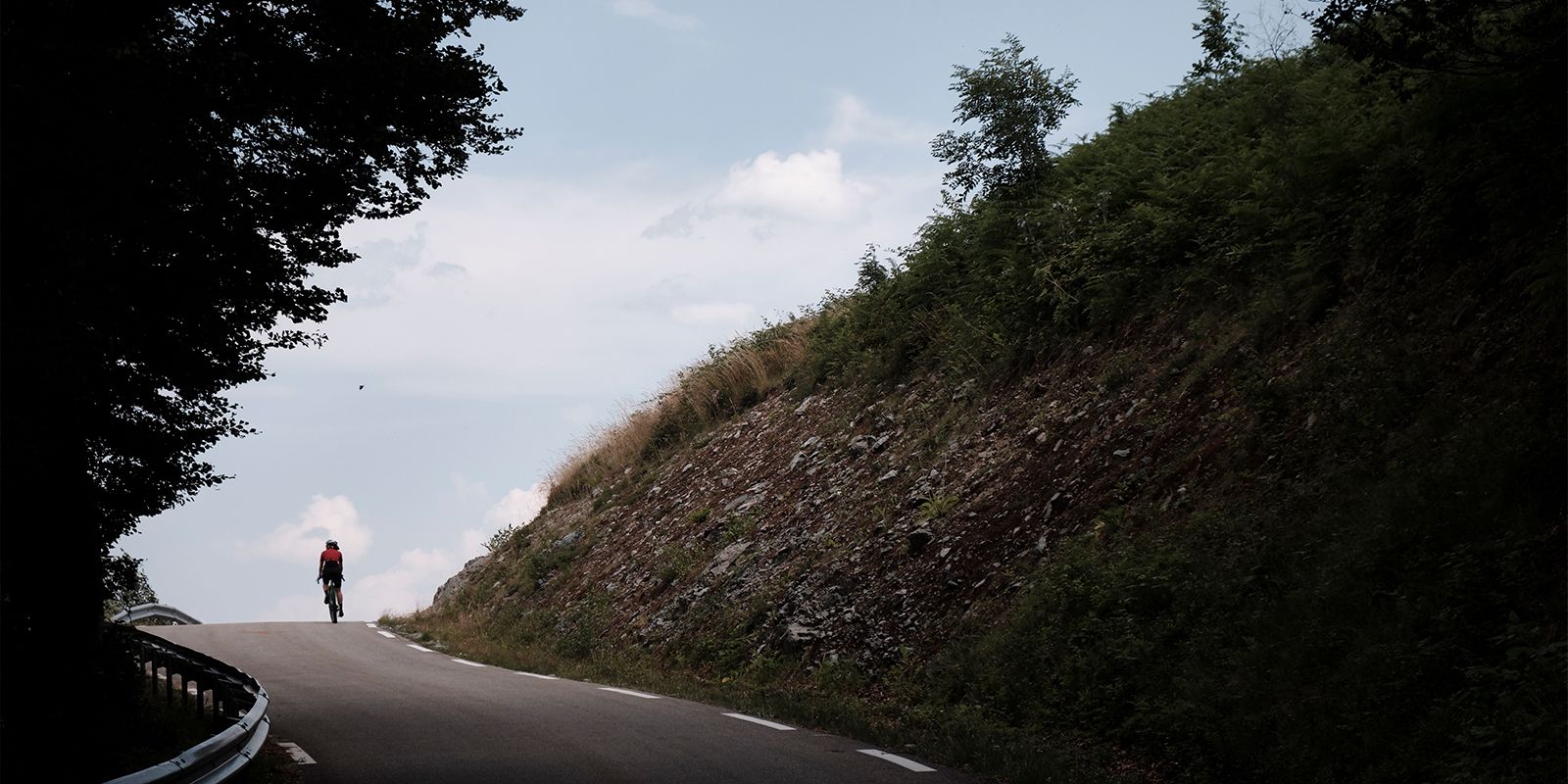 The last few months, I have been going through different routes, trying to weave a path around the Ariège. A tour of the Ariège that would describe it, a race that would convey the landscape and the location to the racers. Further is not about finding gravel to race on for gravels sake, or Hike-a-Bike because we know this is the trend. It’s about seeing what the Ariège is. 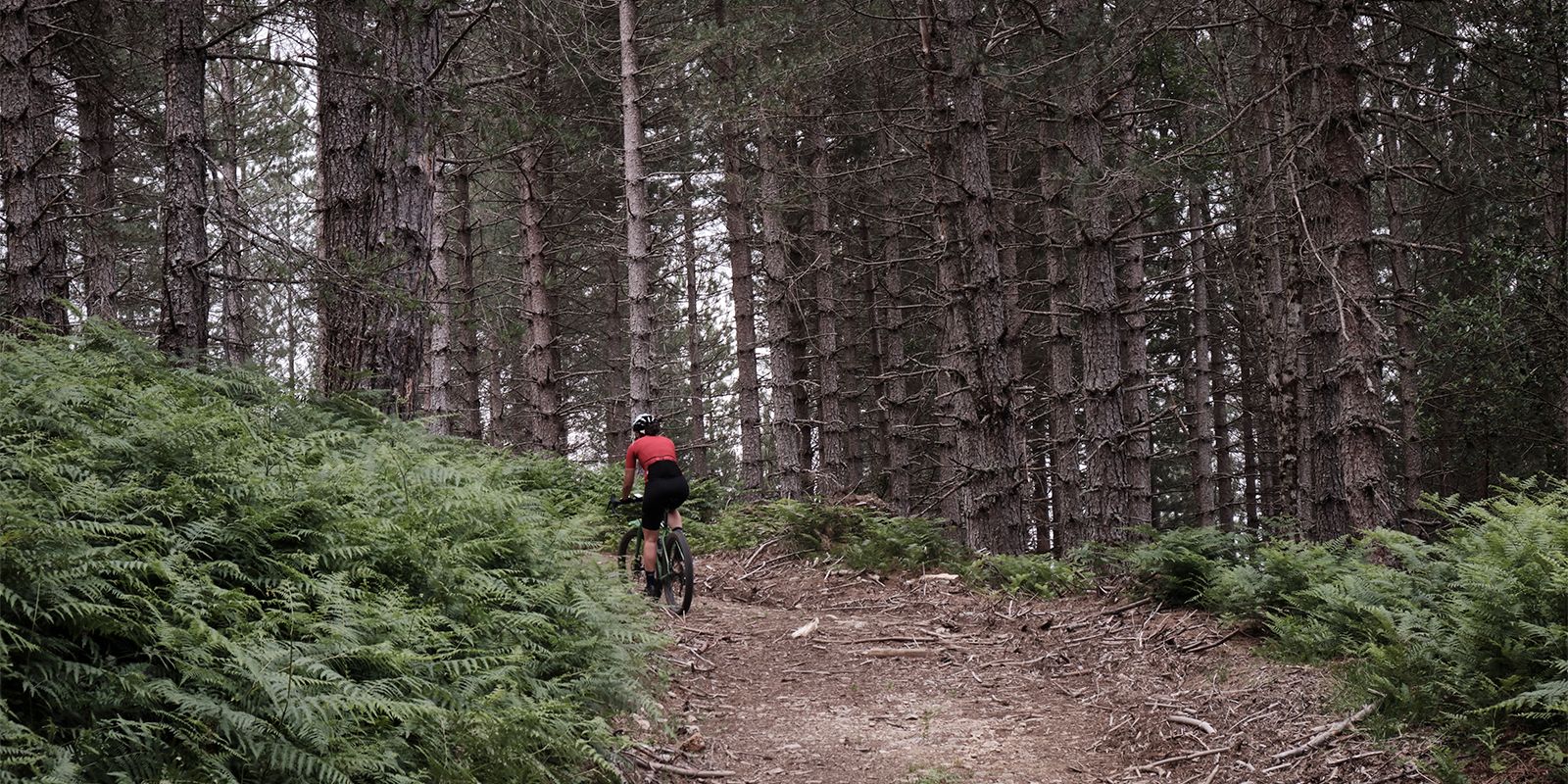 When I looked at the Stage 15 route, I immediately spotted Montségur and to my great surprise, the stage was very close to my Further route. There is a big difference however. The race climbed Montségur as Further will, but the TdF turned right at Montferrier and followed the valley around the Massive of Tabe. Further, then, turns left at Montferrier. We climb to the peak of Mont Fourcat. Further goes up past the Prat d’Albis. Further goes where race support vehicles cannot go. Further is unsupported. Further is like one stage in the TdF, but a stage from 100 years ago with the twist of modern tech.