It took over 100 hundred years for the Tour de France to finally pass through Corsica. On paper, it’s a cyclist’s paradise; endless coastal roads; snow-capped spring peaks; and sunshine to accompany you for much of the year. On newspaper, it was deemed too edgy; too much of a risk for the organisers of the world’s biggest bike race. However, no parchment can quite convey how mesmeric these roads really are. Ask any rider who was at the start line five years ago; there’s nowhere quite like it.

The hundred years which preceded this historic départ were, of course, not “sans vélos”. Whilst the Tour de Corse will perhaps resonate more with fans of four wheels than those of two, the course cycliste was a popular amateur event before the Second World War, first running in 1920. Then some 32 years after the amateur race had ended the pros finally descended upon l’Île de Beauté.

The plan to entice the professionals away from their mainland comforts was concocted by Henri Angelotti and Francis Ducreux. Somewhat of a maverick, Ducreux would devote much of his post-racing career to organising races in Africa, while Angelotti was a native Corsican with a passion for the sport.

They began by organising a one day crit around Bastia, paying a small fortune to attract the likes of Merckx and an aging Anquetil. Following another successful edition in 1969, they finally launched the Tour de Corse two years later; with none other than Monsieur Jacques as race director. 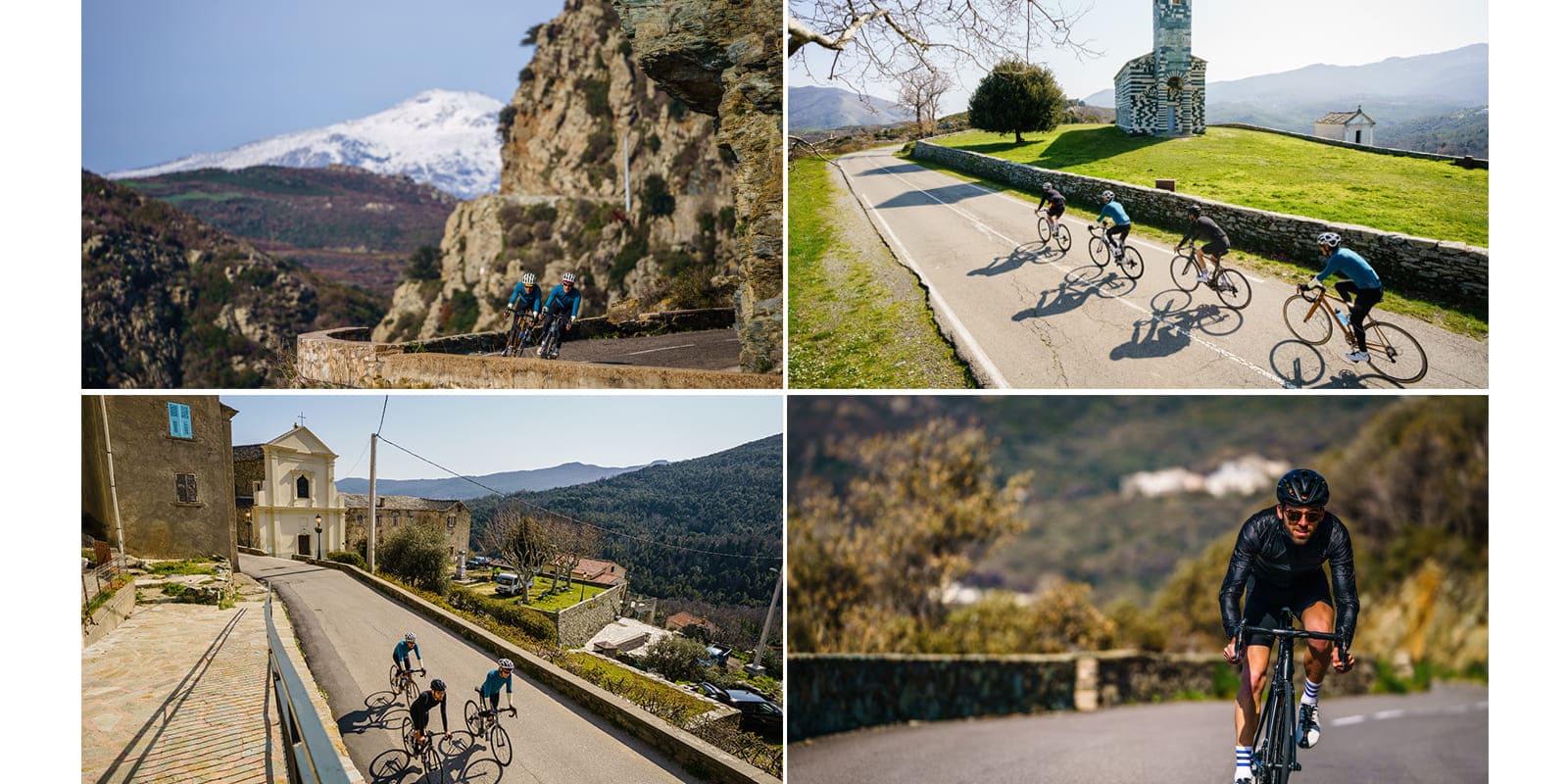 It was set up as an early season stage race, a bit like the Critérium du Dauphiné, which allowed it to cover almost the entire island, visiting Ajaccio, Porto Vecchio and ending in the north at Bastia. It took them nearly a decade to attract the big teams like Peugeot but once they did, some of cycling's patrons and the next generation of Neo-pros came and wrote their stories on the sinuous roads. 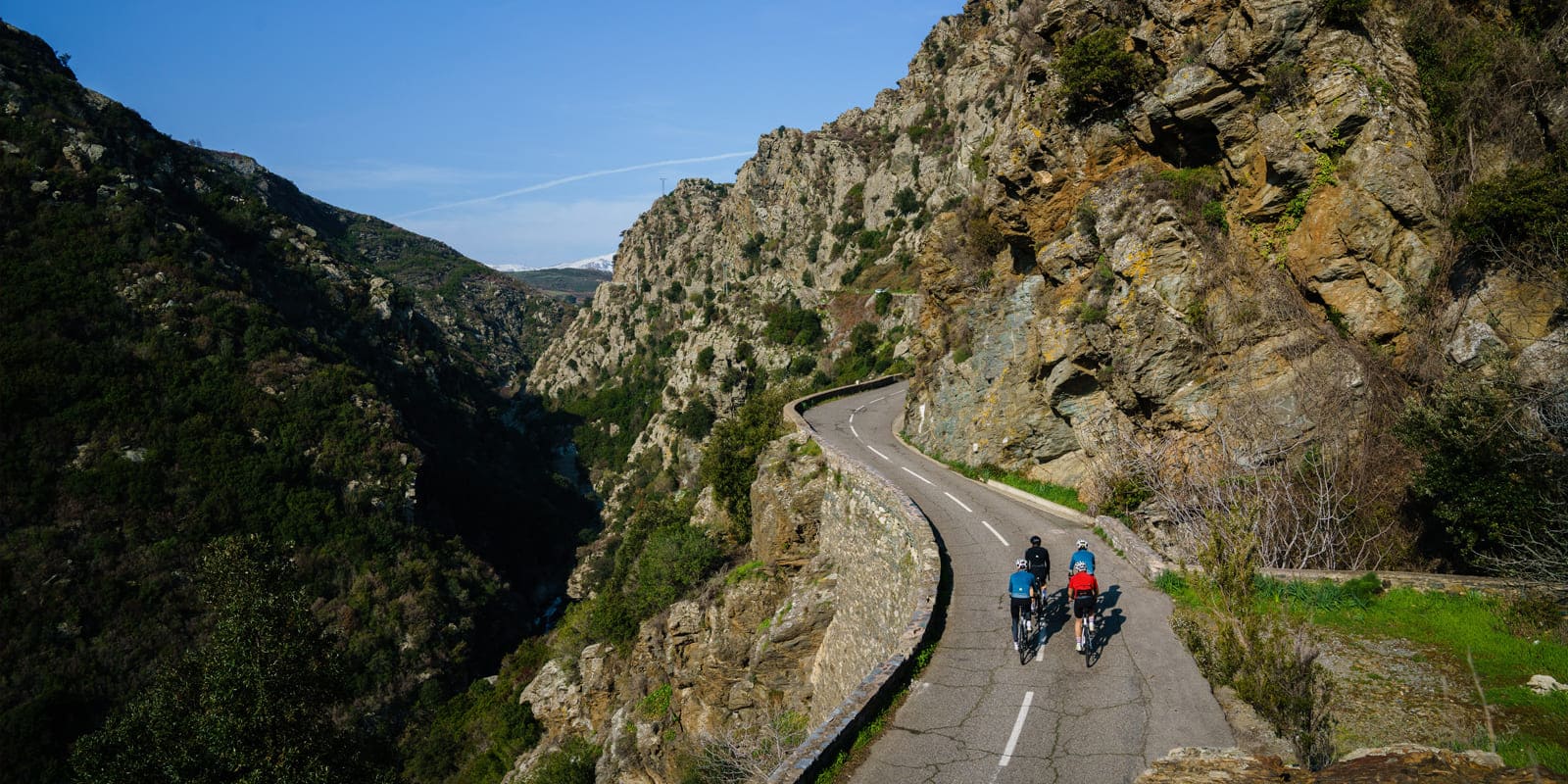 Amongst the Peugeot riders was the young Irish neo-pro, Stephen Roche. He was so fresh to the scene that before the first stage he was being mistaken by stewards as Robert Millar’s driver. But having just finished third at G.P. de Cannes and second at G.P de Monaco, Roche was in the process of making sure everyone would know his face soon enough.

In Monaco he’d been ordered to let his team leader Jean René Bernadeau to take the win, so the Irishman was confident he could challenge in Corsica, even in a loaded field. The entry list included Bernard Hinault, the young Greg Lemond, and a similarly debutant Laurent Fignon. Although perhaps his biggest challenge would come from within his own team; Jacques Bossis, Michel Laurent and, the Aussie, Phil Anderson were all viable candidates for the win. 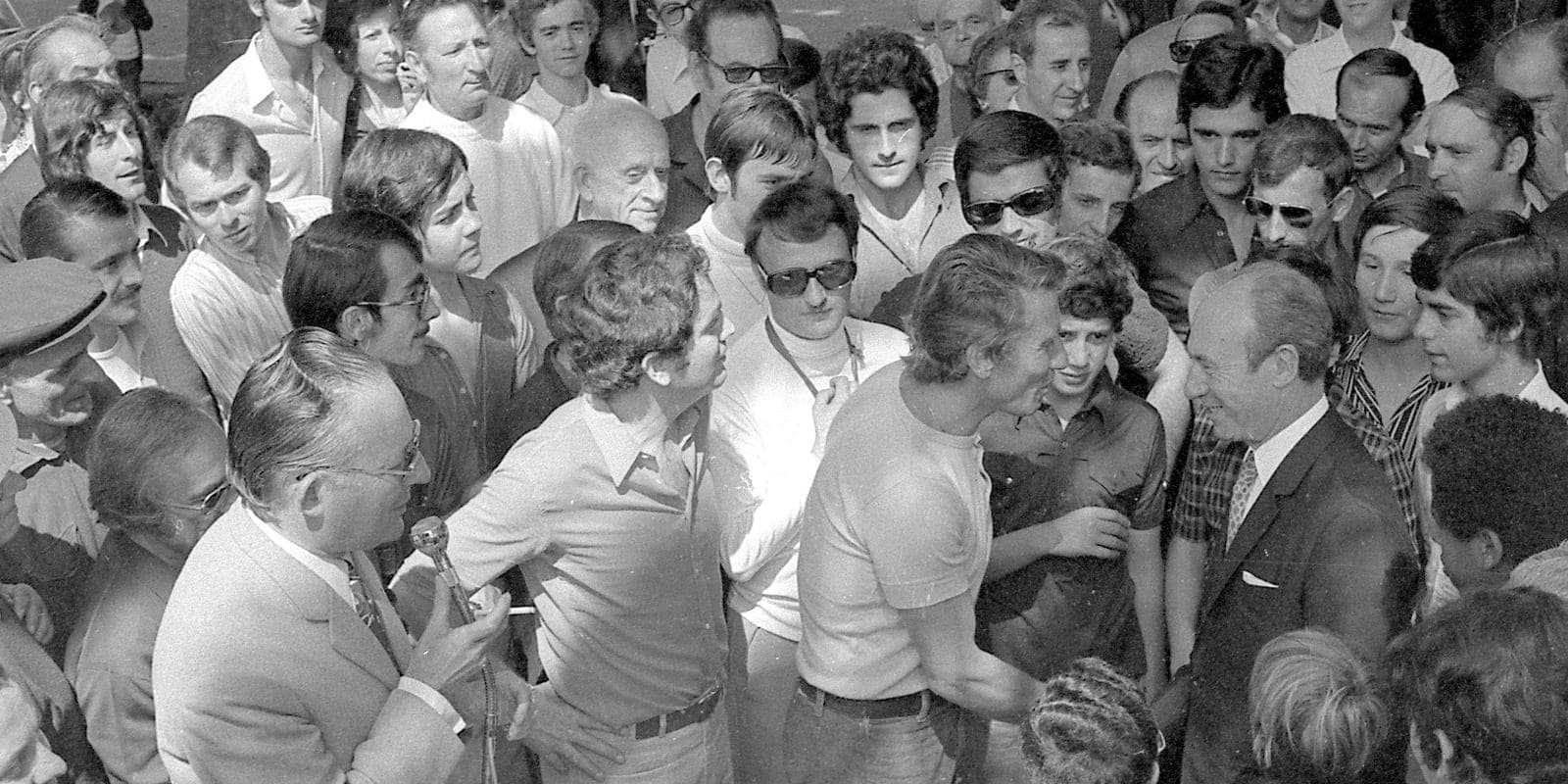 Following two tight stages on the opening day, the key stage for Roche would come on day two, from Ajaccio to Porto Vecchio. Bossis attacked early, quickly gaining a minute. Seeing an opportunity, Roche decided to jump across to his teammate. With 120 kilometres still to go they worked together until it was clear they would maintain the gap to the finish. Knowing that he would take the leader’s jersey Bossis allowed Roche to take the win over the line, small change for what had happened in Monaco a few days earlier. 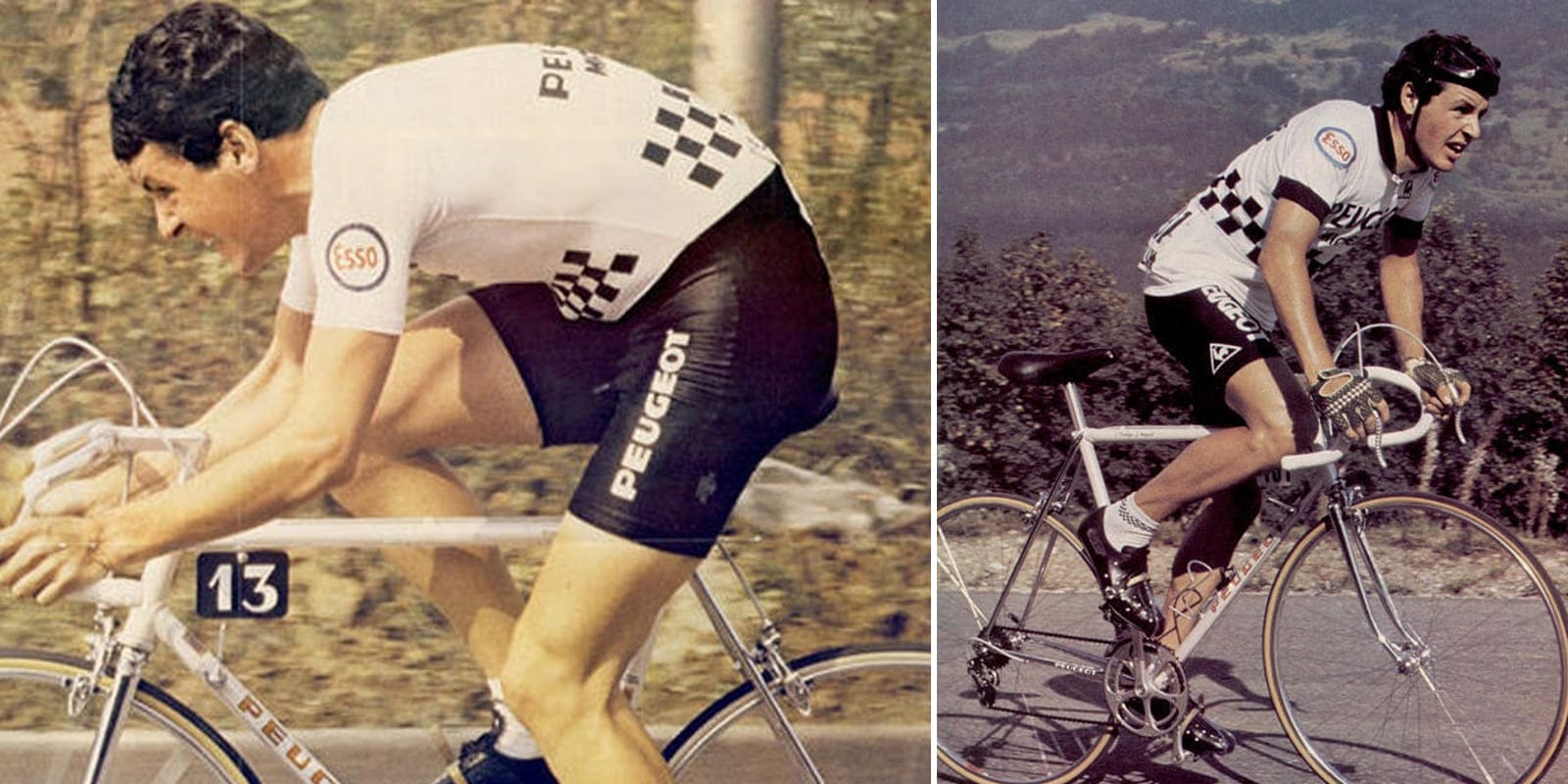 A routine stage into Bastia was followed by the decisive ten-kilometre time trial up Col de Teghime, that sits on the spine of the ridge separating Bastia and Saint-Florent. With Hinault in third, but still within striking distance, Bossis quite naturally feared the Badger more. Roche, however, had more to prove and climbed more than 40 seconds faster than Bossis to take his first pro win.

If the racing world missed his island victory, the Irishman sealed the deal with a win at the Paris-Nice two weeks later thus ensuring that when he returned to Corsica the following year, he was one of the stars of the peloton. This new status allowed him to gently remind the organisers that he had still not been paid for an autograph session from the previous year and advise that if the money was not received, he would withdraw from the race.

Ducreux had to admit, “This guy here is the only bike rider who ever made me shit my pants”. Money was promptly paid. 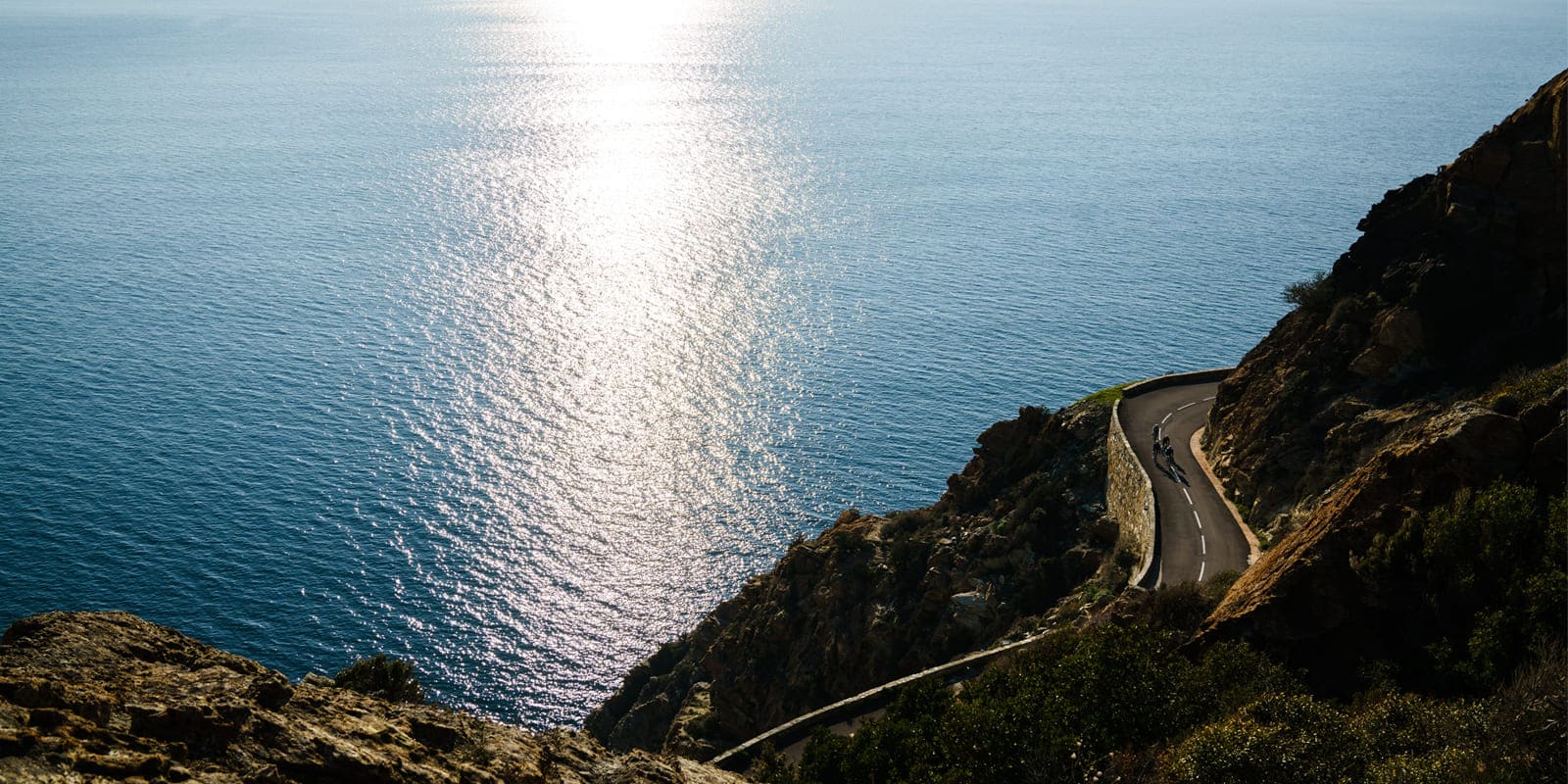 The winner of the time trial up Col de Téghime was Michel Laurent, thereby jumping ahead of Hinault on the podium.

Laurent was the most successful rider in the history of the Tour de Corse, finishing on the podium a record five times, whilst winning it twice. In fact, he’d finished ahead of Hinault before at the Route de France and clearly the potential was there to make the top level. But maybe he was only a one-week racer, or maybe he didn’t have the killer instinct of Hinault and Roche. Either way, despite victories at Paris-Nice and the Dauphiné, Laurnet never made it to grand tour success. 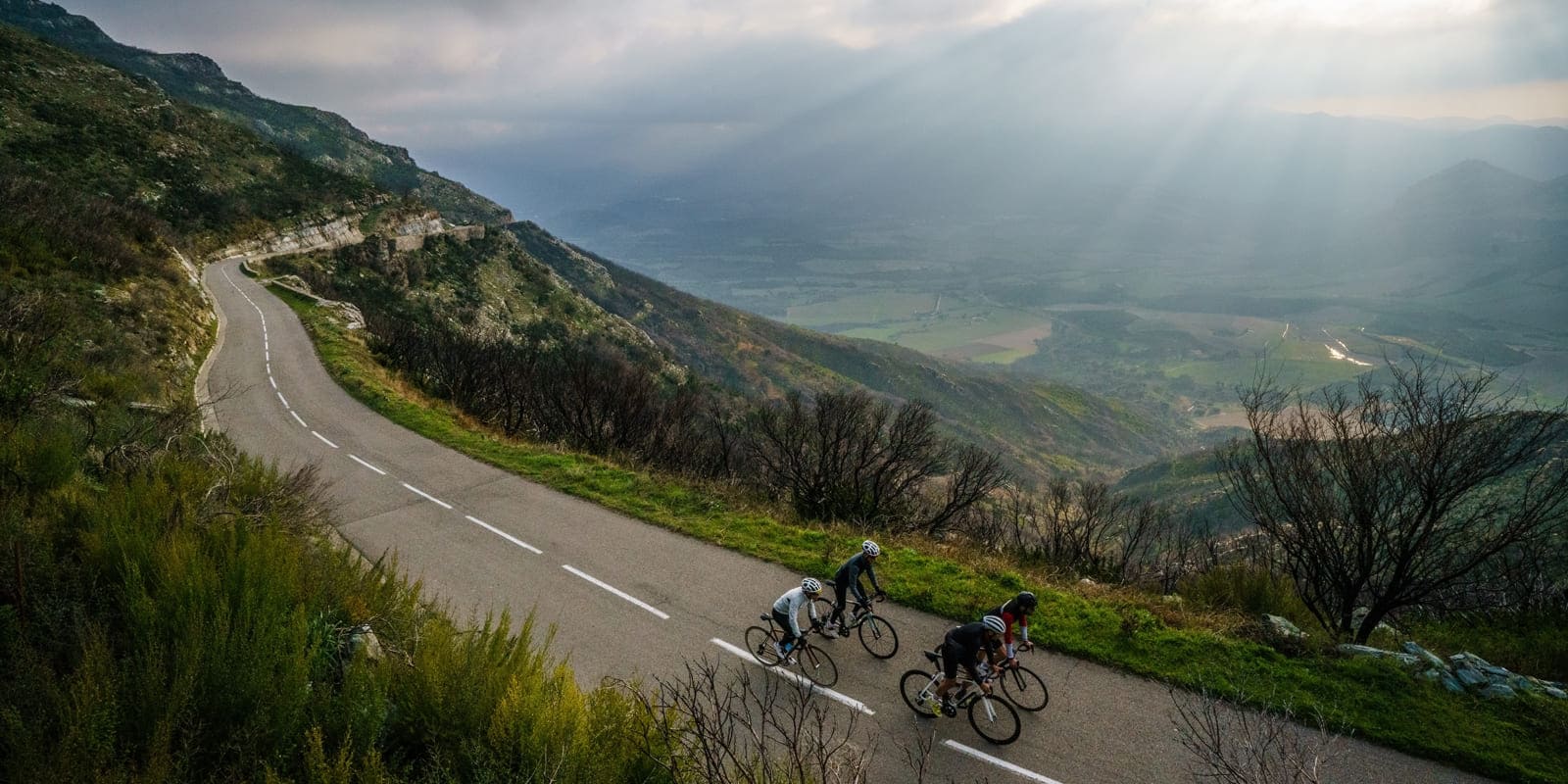 Back in Corsica that killer instinct in Hinault was ignited and once more, during the final running of the event in 1982, the time trial up Col de Teghime was critical.

The story goes that Henri Angelotti in his role as commisaire, knowing Hinault was behind on Roche’s time, drove up alongside him shouting “Vas-y!” as if he was approaching the end of the course. Hinault got a whiff of victory, stood up on the pedals and began his final effort with over a kilometre to run. Other riders might have popped once they realised the greater distance to the line, but the fire had been ignited in Hinault. He held on to win the stage by seven seconds and the event by five. 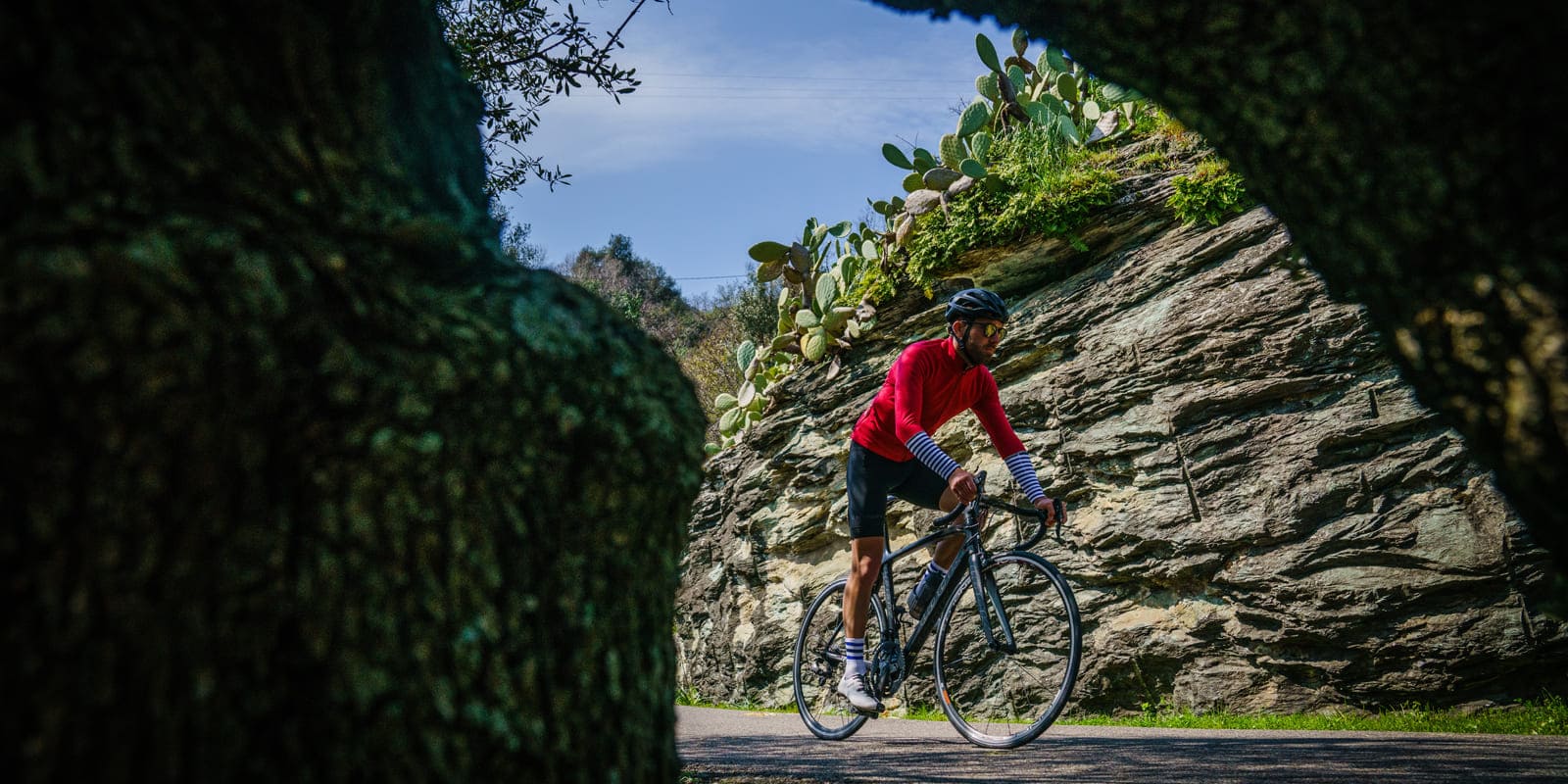 Financial strife eventually brought an end to the the Tour de Corse. Since then the centenary edition of the Tour de France and the Critérium International have brought global attention to the island. But with the latter no longer in existence, Corsica can once more rest easy.

We have to thank it for the stories made whilst careers were being forged on the sinuous roads that traverse this mountain in the sea. But there is a tranquillity often hard to find in more popular cycling spots, which leads us to think perhaps it’s for the best that the circus no longer descends upon this beautiful island. Leaving it untouched for others to discover.

Read more about the races that gone but not forgotten in our Courses Disparues series.