Alpe d’Huez famously has 21 switchbacks, hairpins, or lacets - call them what you want. The Passo dello Stelvio has 48 on the classic, much-photographed eastern side, but that’s in 16.5kms and all on tarmac. The Col de Tende manages the same number in 7.4kms and, actually, if you turn right off the main road just over 1km before the Tende tunnel, you can add 17 more to make a dizzying total of 65 about turns. Plus the last 4kms are on gravel.

It’s easy to see from pictures that the Col de Tende is something worth fighting over.

Only 40 kilometres from the sea as the crow flies, it was used by Ligurian tribes in Roman times who established the settlement at Tende. The town grew rich and powerful controlling the pass in the Middle Ages, since it was key to the salt trade between the coast and the noblemen of Savoy. The House of Savoy was one of the oldest and most powerful royal families in Europe, who had ruled the Alps from Turin since the start of the 11th century. 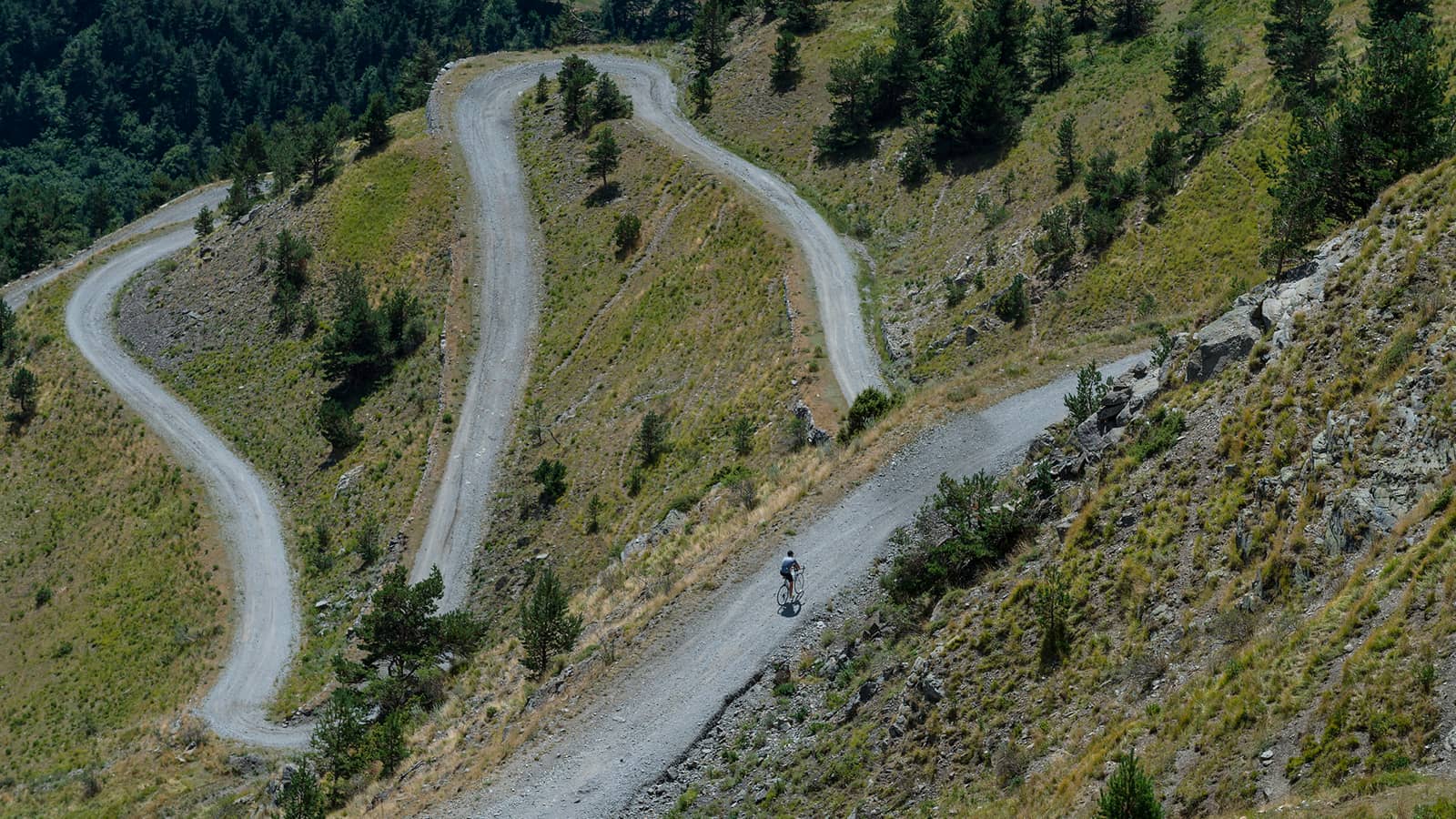 The salt came from the Camargue and Hyères along the coast, and was one of the most precious commodities of its age – so valuable, in fact, that in the 18th century the salt route became the first paved road in the Alps.

In its heyday, it’s estimated that more than 55,000 mules worked the Route du Sel, also known as the Via del Sale (or the Real Strada, the Royal Route), and those muleteers in Tende were known to be the strongest. For good reason.

At the end of the Roya valley, the col road ascends an almost vertical wall of rock, to 1871m, where the col and the Italian border now lie.

After Italy came into being, in the 19th century, more than a thousand Italian troops lived at the barracks and manned the forts at the top.

And in the Second World War, the whole valley was fortified with concrete bunkers, gun positions and pillboxes, pointing westwards into France. Now, the whole valley is quiet, and feels something like a no-mans-land. Tende has belonged to France since 1947, but still feels like a place apart. 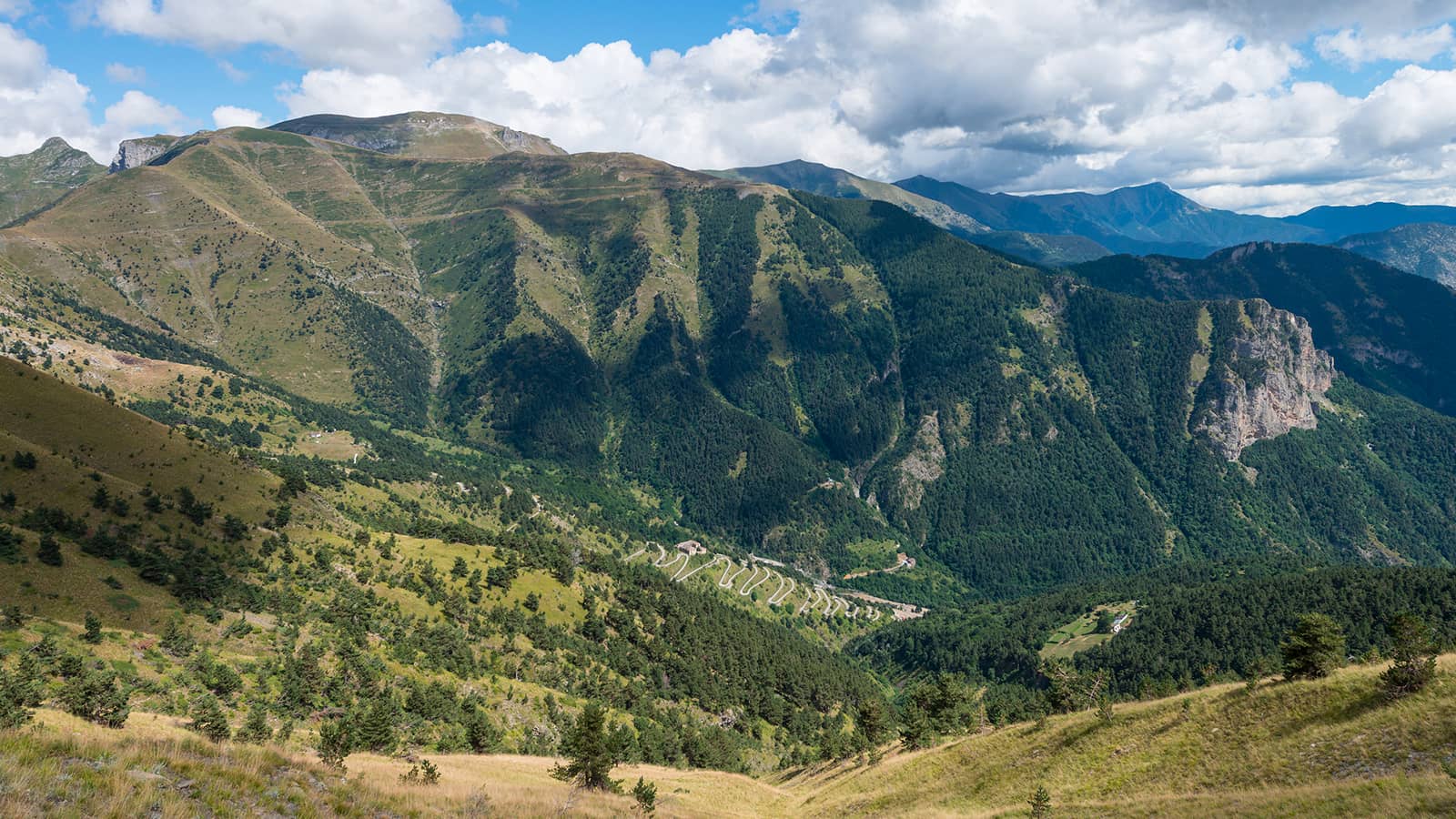 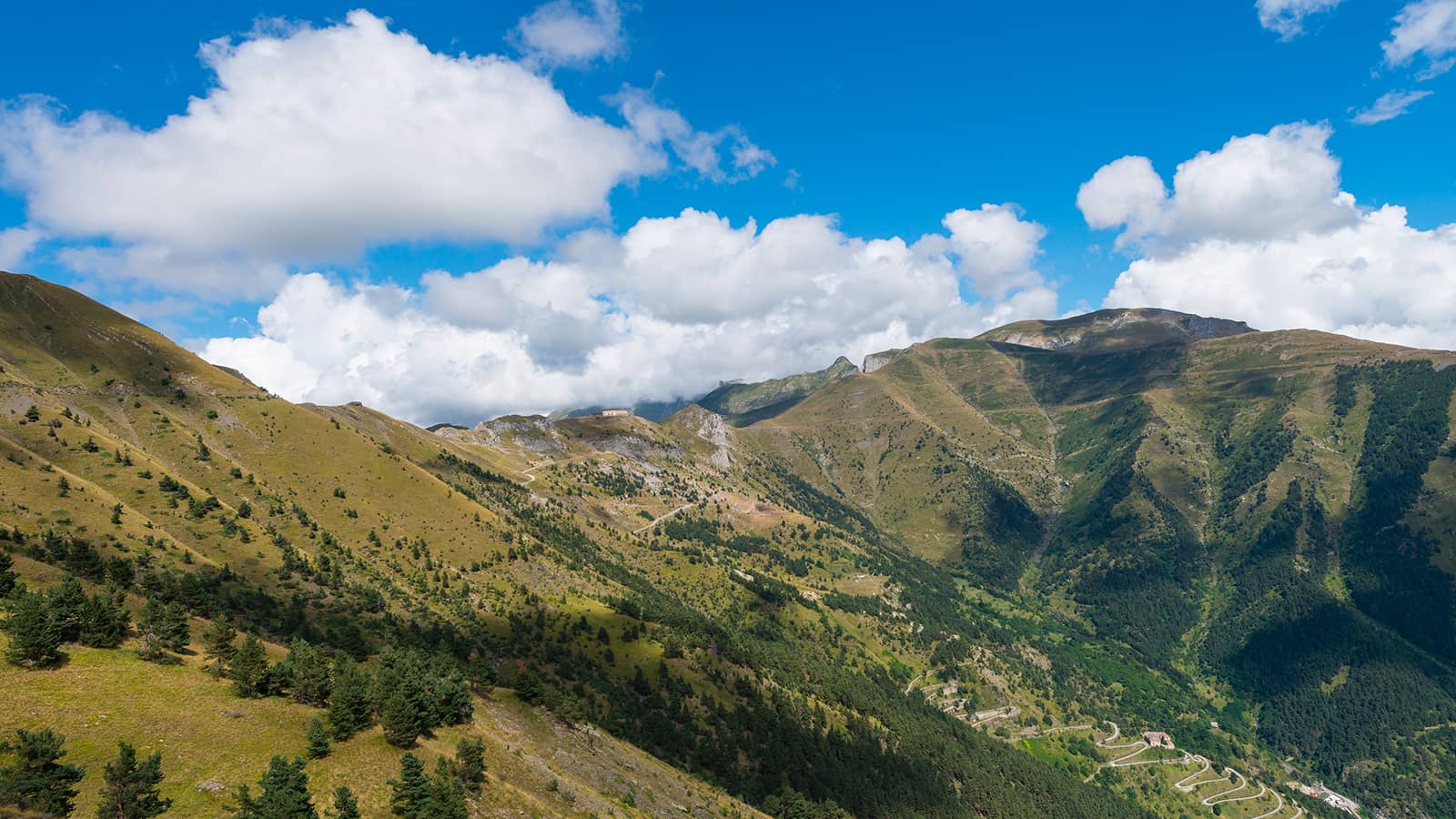 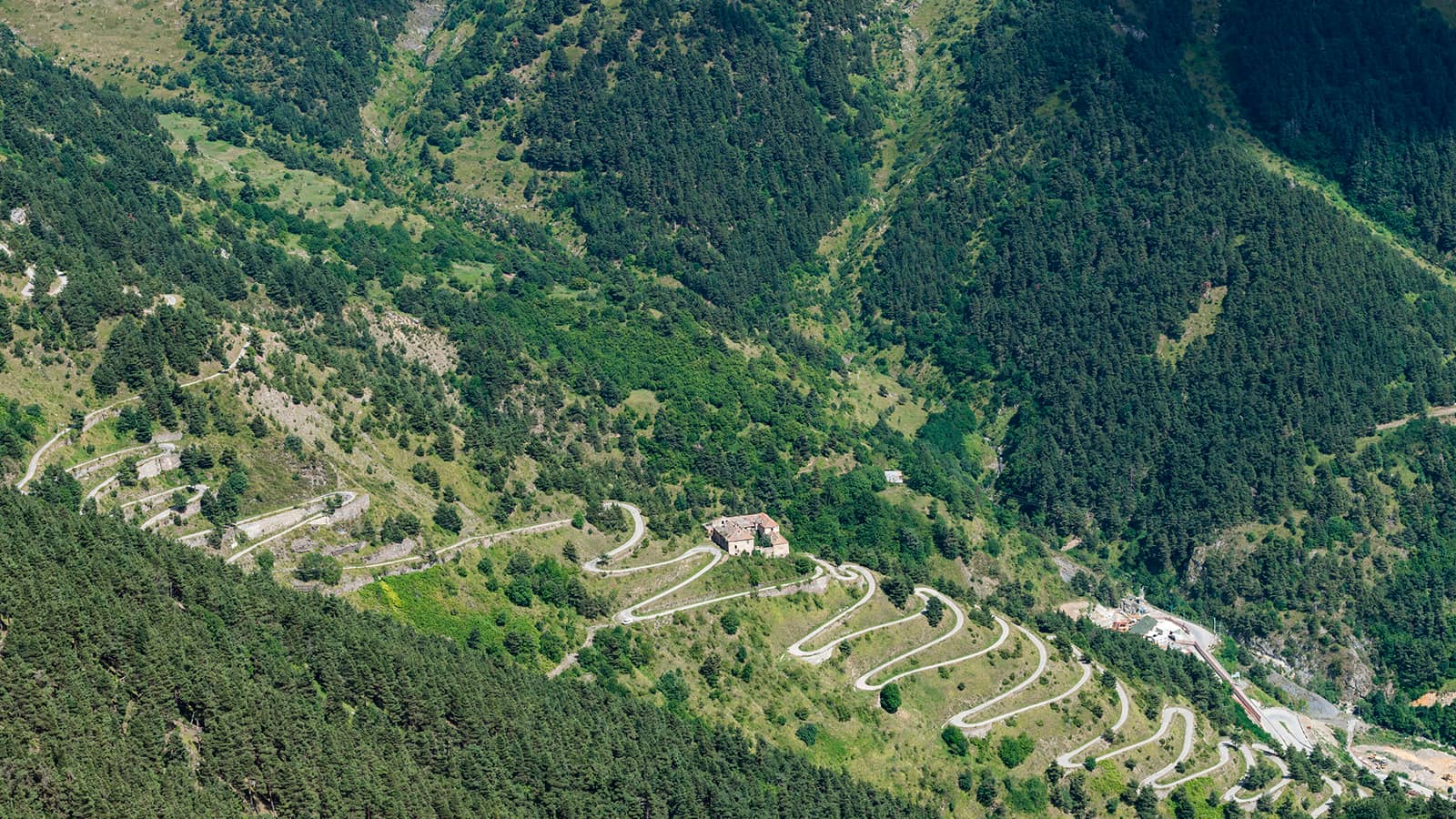 Locals still tend the terraced fields above the dead-end villages, and animal herders still graze their flocks in the mountain pastures under the Vallée des Merveilles, the Valley of Marvels, where there are thousands of engravings left behind by a Bronze Age bull-worshipping cult.

The local dialect is called Tendasque, and at the local shepherd’s festivals there is more Italian produce on show than French.

The spaghetti loops of the col road are quiet now too.

The 3km-long Tende tunnel was built in 1882, taking all the traffic away from the top part of the road.

So for the adventuring cyclist, it’s the perfect escape. 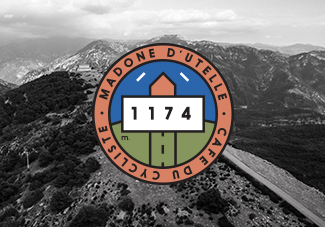 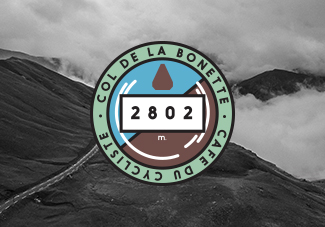 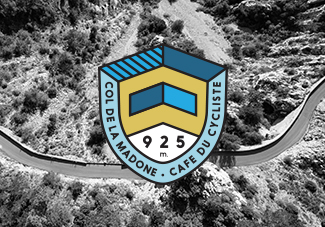 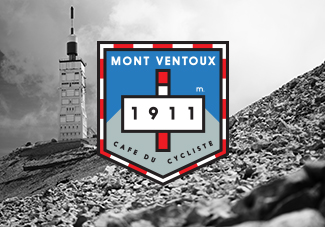 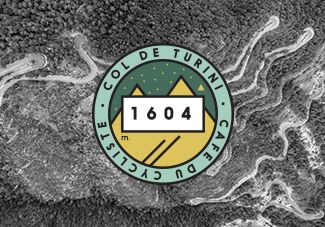 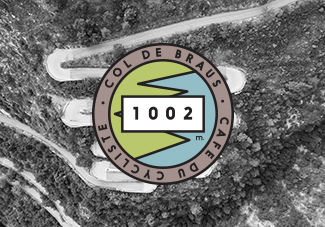 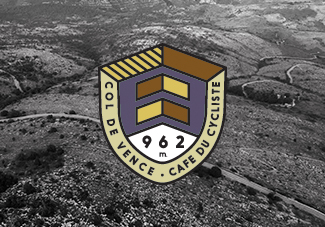 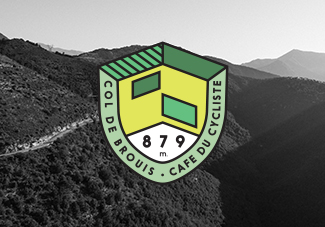 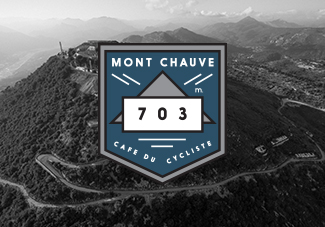