Palma-born engineer Antonio Parietti didn’t know it. Nor do the majority of the thousands of cyclists who visit the Balearic island of Mallorca each year. But they are kindred spirits : lovers of nature and purveyors of fine roads.

We cyclists have Parietti to thank for one of the most finely-laid ribbons of tarmac in Europe: Sa Calibre 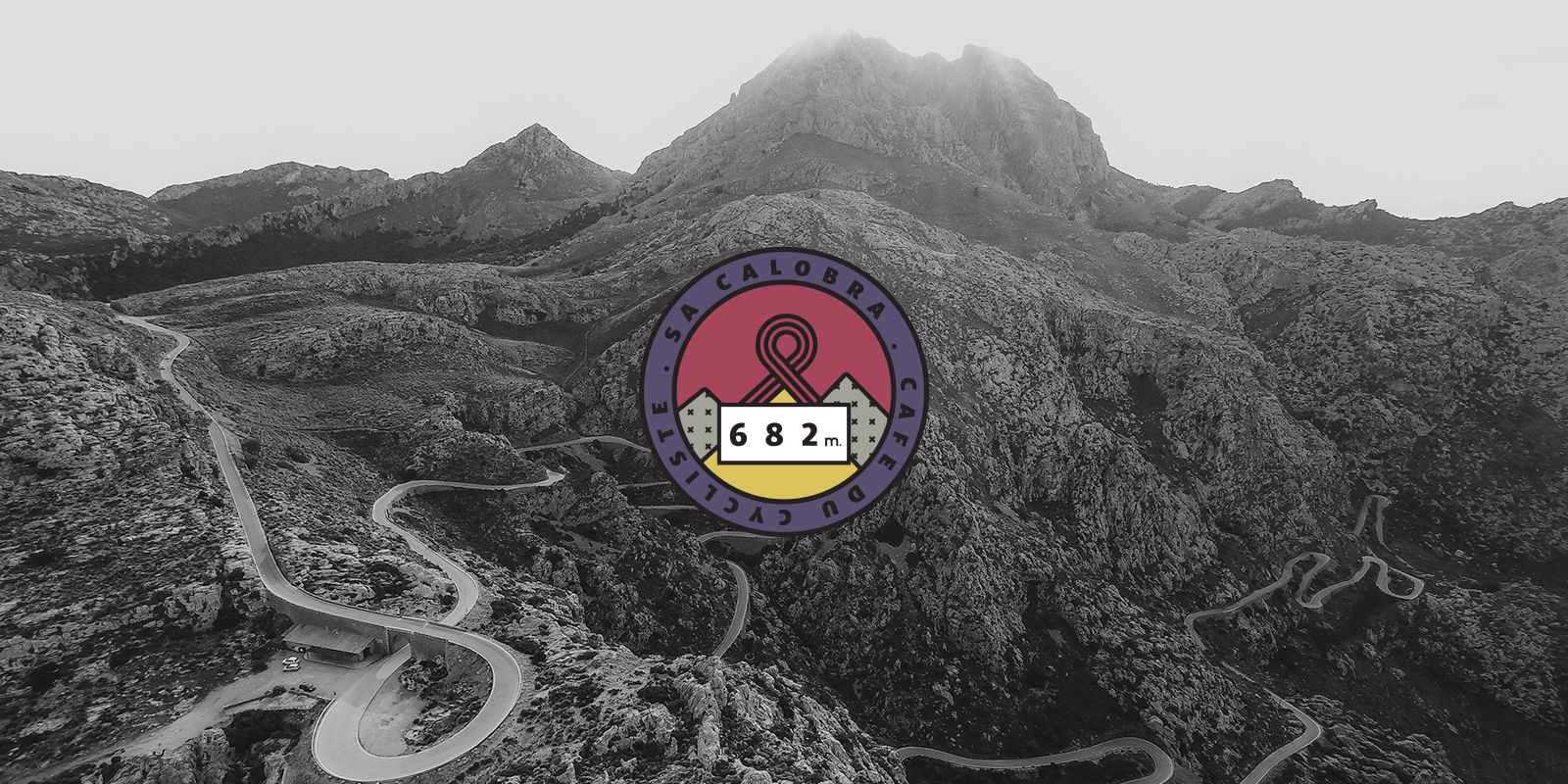 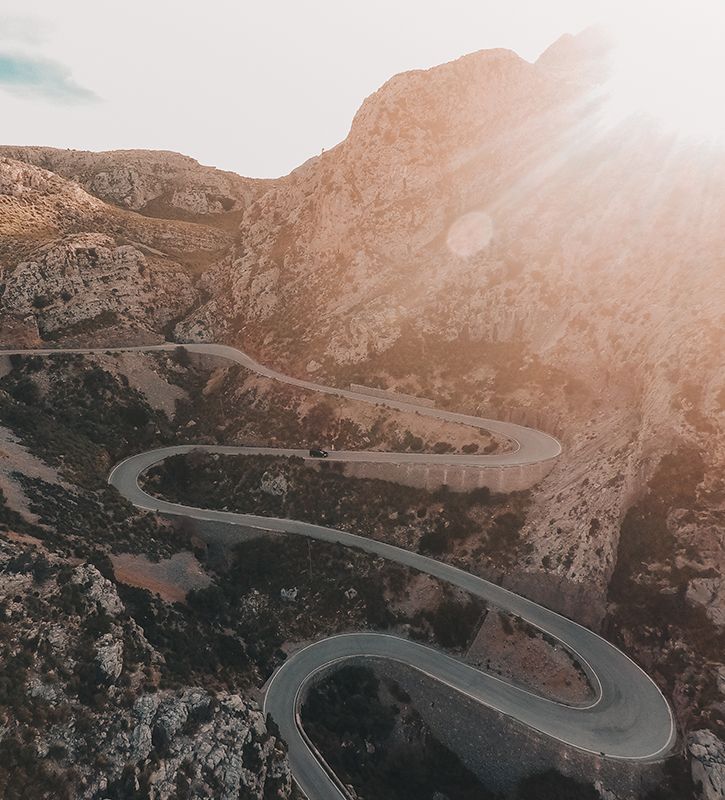 Having completed his civil engineering degree in Madrid, Parietti returned to Palma and was almost immediately engaged in a new road project with one objective – to make some of the island’s wild beauty spots more accessible.

The first of his feats was unveiled in 1925, opening the path to the Formentor lighthouse on the most northerly part of the island. A beauty of a road that snakes along the spine of the Cap de Formentor, it could be argued this was the practice run for the masterpiece to come.

Because it is Sa Calobra that is the most revered road on the island, by both engineers and cyclists alike. 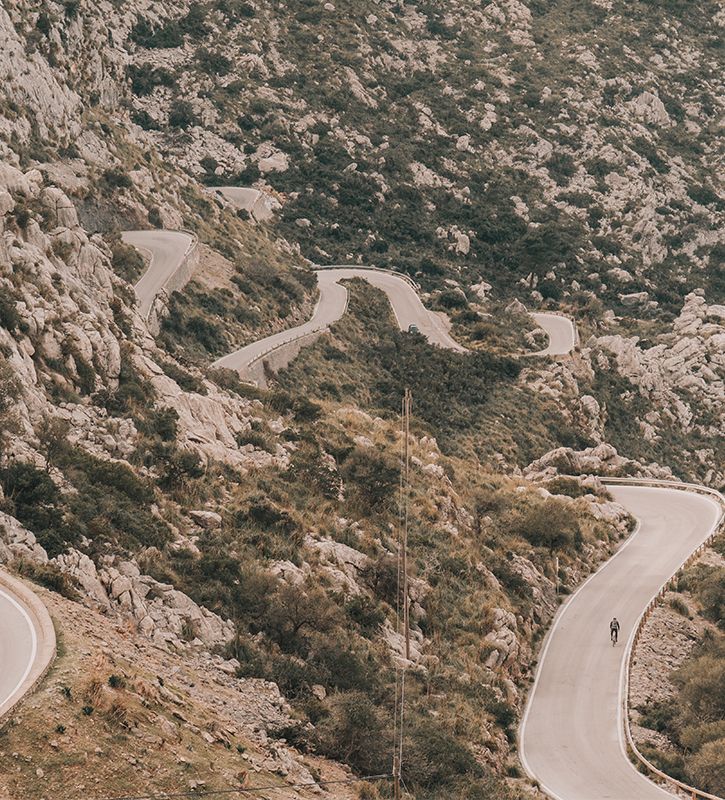 Locals have many nicknames for the climb: 'La Cobra', 'The Knot', 'The Neck Tie' or simply just 'The Hole'.

Sa Calobra is the small village located in the bay at the bottom and was previously only reachable by boat. Parietti’s road changed that. It was opened in 1932, a year before the Tour de France introduced bonus points for the mountain classification and made climbing one of the most important parts of the professional cycling. And so it is in Mallorca. 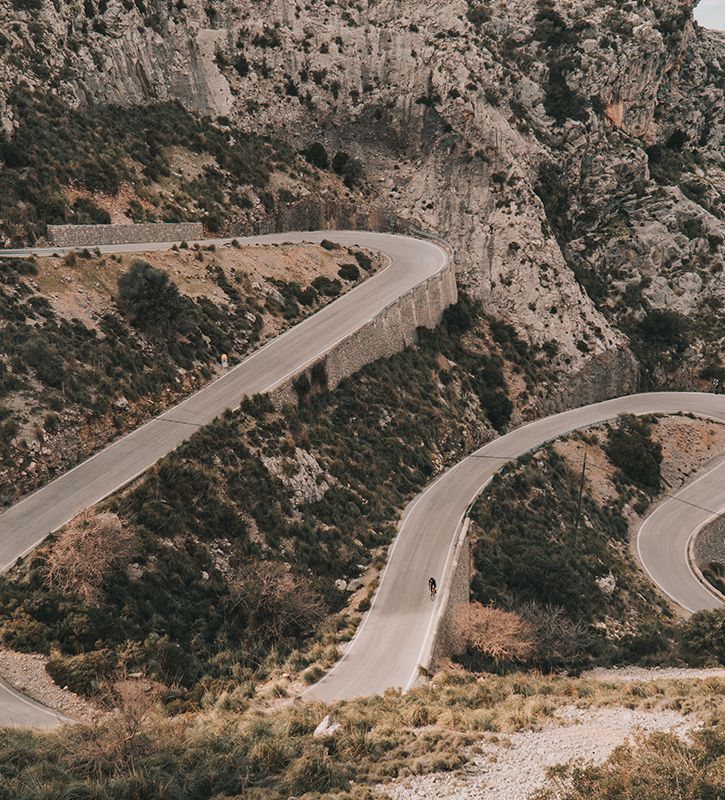 Sa Calobra is where the Tramuntana mountain range, which dominates the north and west of Mallorca, meets the sea. Getting to Sa Calobra is therefore not easy, as first you must climb and then enjoy the swooping descent into the port hole.

From Palma you should prepare yourself for a parcours with similar statistics to a grand tour stage, and additional peaks in the Coll de Soller and the Puig Major on the outward journey. 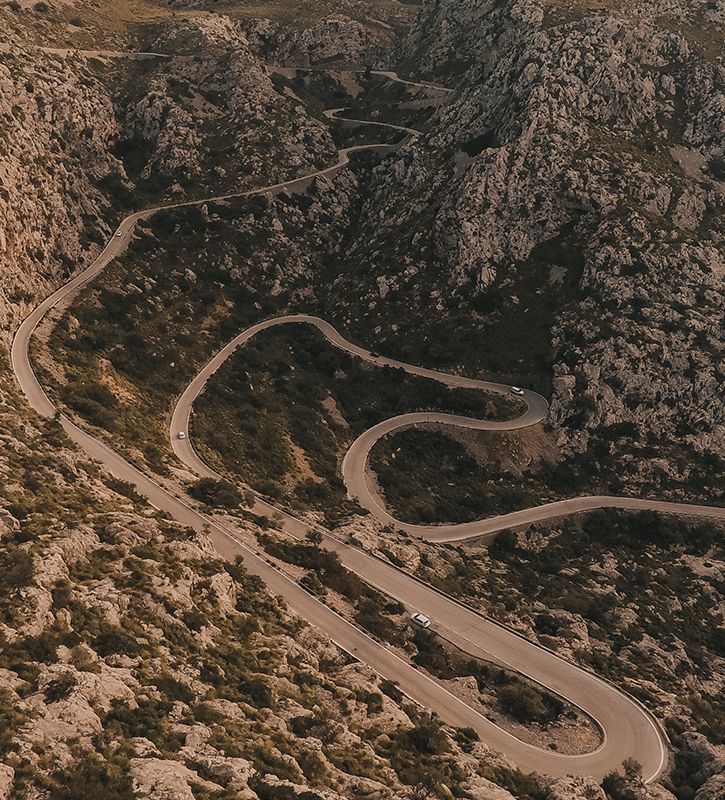 Luckily the Serra da Traumuntana is distractingly beautiful and was recognized as a UNESCO World Heritage site, rewarded for its well-maintained balance between human impact and preservation of nature’s bounty. Parietti followed the same philosophy. 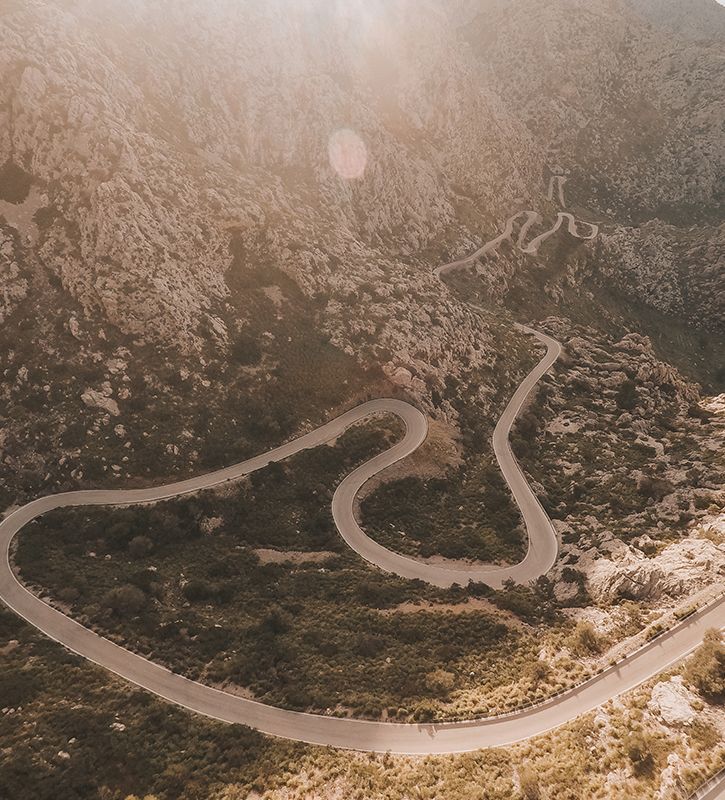 It’s been reported that he preferred to curve his roads to the mountain’s contours rather than tunnel through and change the natural landscape. Compliment not cut.

That’s why the ribbon is so perfectly pretty and there are no less than 26 hairpins between the sea and the famous 270 degree neck tie bend before the top. The consistent gradient serves up a smooth climbing experience. 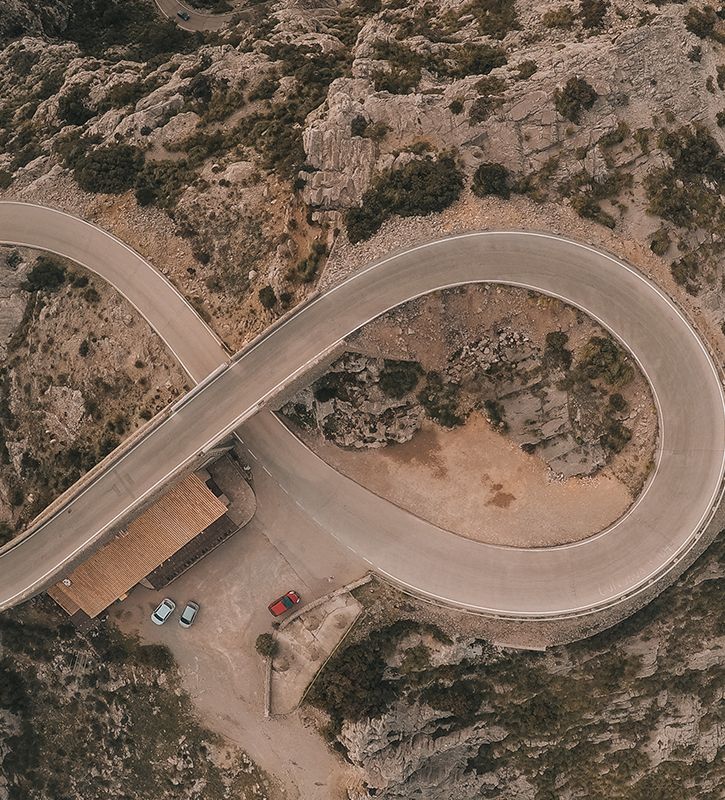 Smooth does not mean easy though, and Sa Calobra is the toughest climb on the island, measuring 9.4kms in length with an average gradient of 7%. Like our own Col de la Madone, it’s the perfect testing ground with no junctions and steady slopes to help squeeze out the power.

The KOM on Strava is officially held by Sergio Henao with a time of 24:54. Mere mortals are happy to go under the hour limit and a good time is somewhere in the 40-odd minute mark. 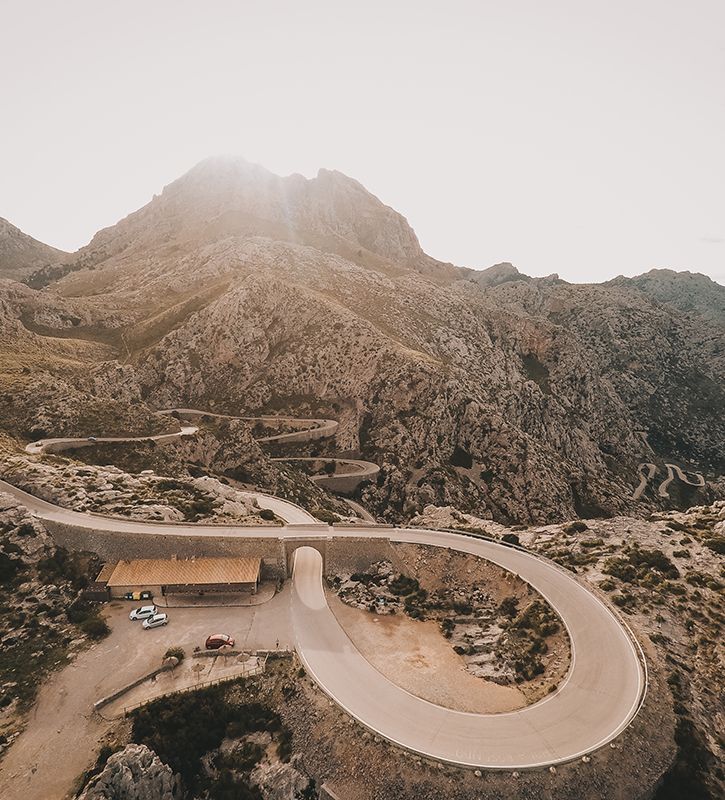 It’s a contradiction to talk statistics and times given the objective of this road and the beauty of the surrounding mountains.

It’s a destination climb, and out-and-back adventure and we would advise that you don’t get stuck staring at your stem.