The name Colmiane originates from the alpine occitan dialect version - la Cuòla miana - and translates into ‘medium mountain’. This road is a classic connecting mountain pass that links the Tinée and Vésubie valleys. But the label of medium should not make the exploring cyclist underestimate either the physical challenge or the alpine beauty that it delivers. There is a ski station at the top, high peaks all around and the western side measures 16.3km in length. It is a proper mountain.

It’s mostly the professional racing scene which refers to the pass as ‘La Colmiane’. Locals know it better as Col St-Martin. The ‘Martin’ is connected to the town that lies at the base of the eastern side of the climb, Saint-Martin-Vésubie.

Nicknamed the ‘Suisse Niçoise’ it is famous locally and internationally as a mountaineering hub. During the late 19th and early 20th centuries, it was from here that one of the local pioneers, Count Victor de Cessole, dedicated his life to exploring and documenting the peaks of the Alpes-Maritimes, building trails, refuges and photographing the change in the mountains as they become a more and more popular playground for humankind. It’s hard not to think that had Victor been born some 100 years later, he might well have also been an avid cyclist. 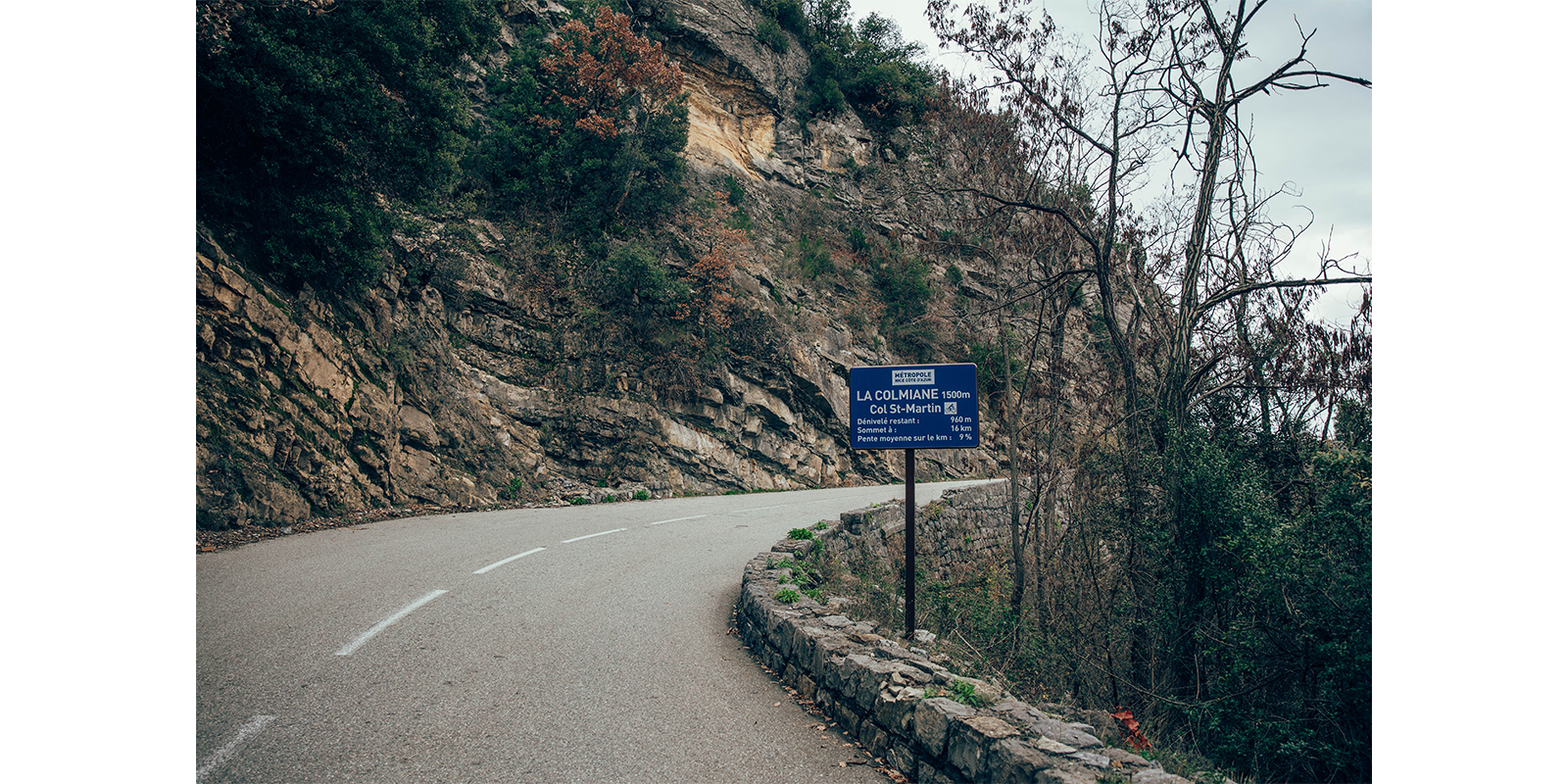 And the Col de la Colmiane would have been one of the Count’s regular climbs. The climb of the eastern side starting from Saint-Martin-Vésubie is the shorter, steeper version at 7.3km and an average gradient of 7%. Unless of course you ride up the Vésubie valley in which case your legs will tell you it’s a much longer climb. From Lantosque it’s 23km with a 4.5% average slope. It’s a long loop from Nice, with Saint-Martin-Vésubie being some 60km away from the coast. The real beauty however comes in those final 7km after the town. The views from the hairpins on the climb to the high peaks of Argentera and Gélas are stunning and the roadside fir trees convince you that the air you are breathing is a pretty pure source of oxygen. 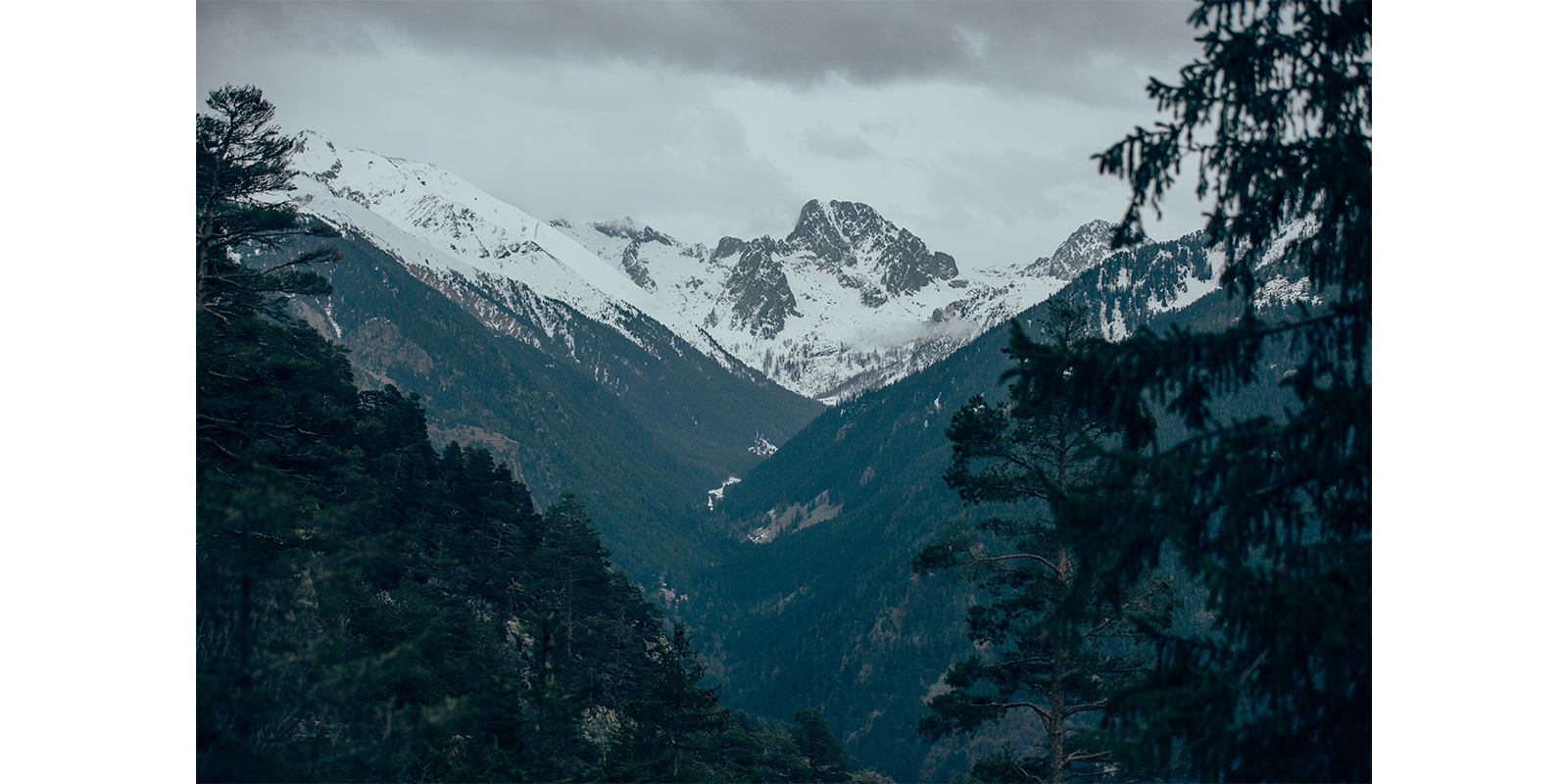 The other, western side of the climb is similarly testing, at 16.3km long. Here you will find a valley that is almost entirely untouched by modern development. Just like the description of Count de Cessole’s early work : “villages frozen in a kind of eternity, lands of labor, places of worship”. This is the side that the Tour de France will climb in June 2020 (more on that later). 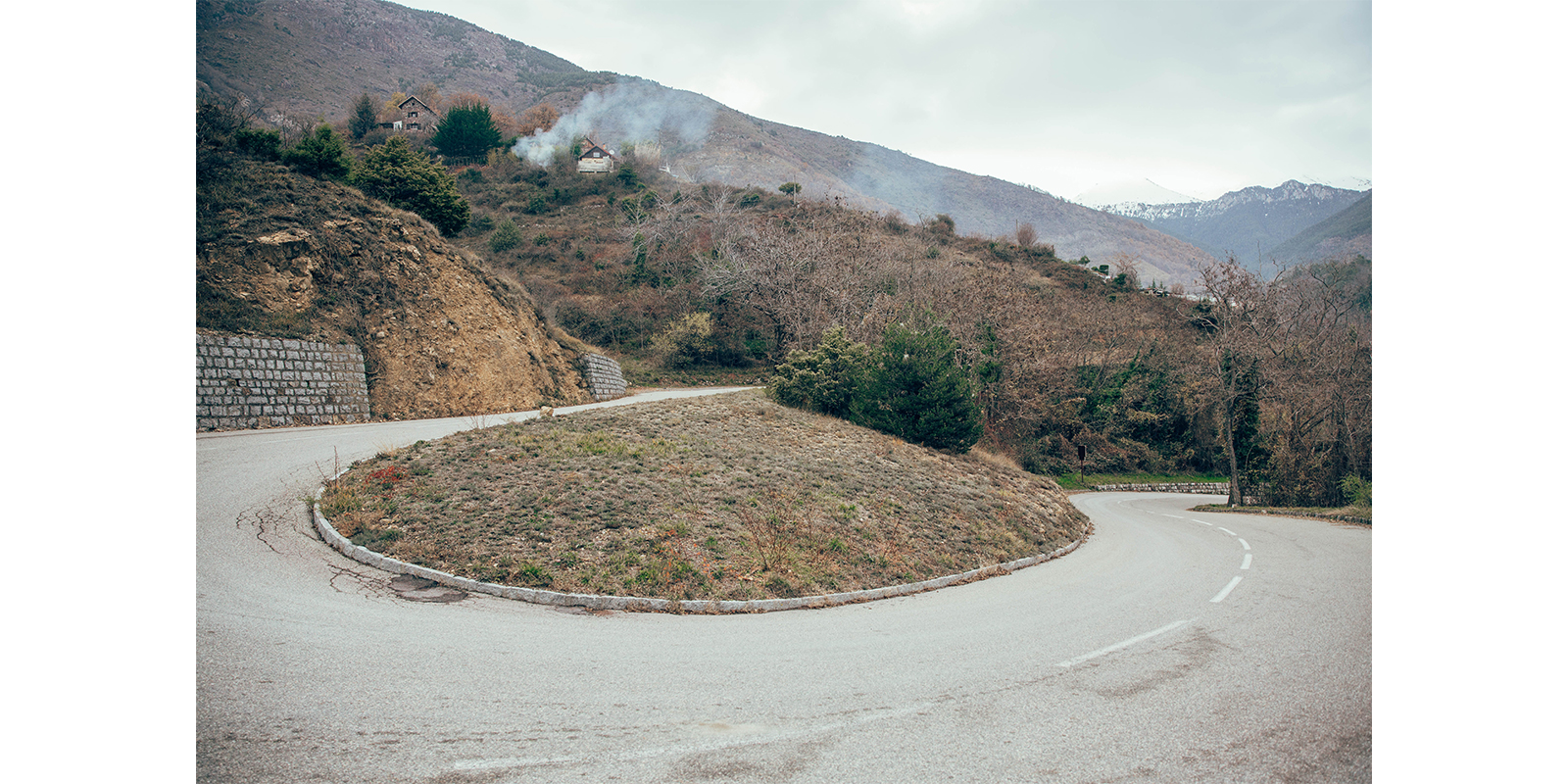 Each of the four villages that dot the ascent proudly display the typical pastel mountain colours of their numerous counterparts of the Arrière-Pays. Le Planet, La Bolline, La Roche, and finally Saint Dalmas all sprout church spires amongst the groups of terraced village houses, finished with adobe features including aged wooden facades and slate tiles. 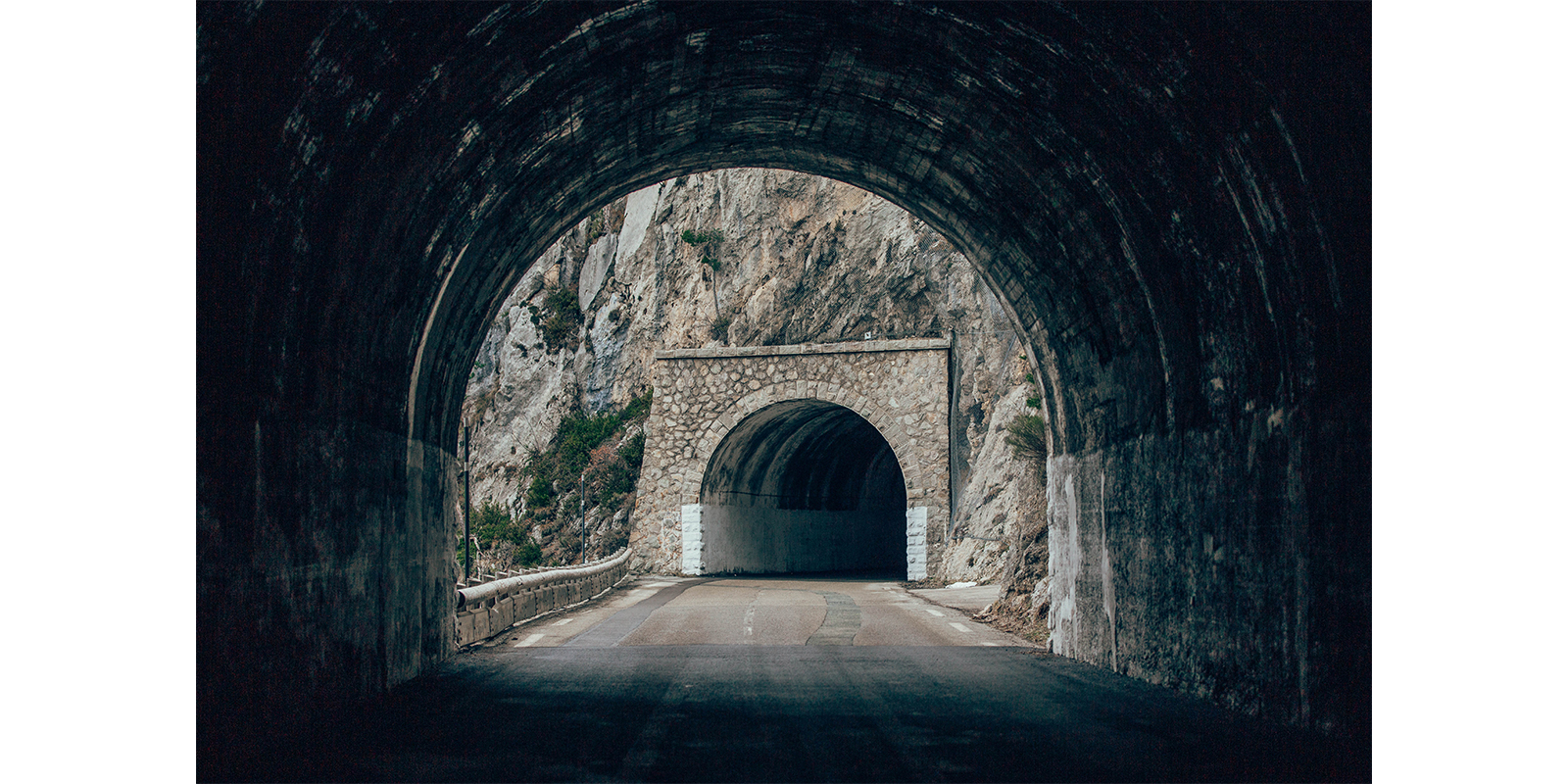 Above the climb, up a branch road near the Tinée valley is the small hamlet of Rimplas where evidence of the effect of World War II can be seen. There is a large bunker that forms part of the Tinée valley network of forts and which now boasts a tennis court outside it. During the war the Alpes-Maritimes were occupied by the Italian Fourth Army from 11 November 1942 onwards. The sympathy of the Italian authorities caused the area to become a safe haven for thousands of Jewish refugees, who were relocated to Saint-Martin-Vésubie.

After the Italian Armistice in September 1943, and under direct threat from the German authorities, a thousand of Saint-Martin's Jews made the climb up the Old Salt Road mountain trails, over the high passes towards the safety of Italy. If you hike north east to the Col de la Fenestre you will find a stone shelter built into the mountain side where Jews hid for months on end. All the remaining Jews in Saint-Martin were arrested and transported to Auschwitz. 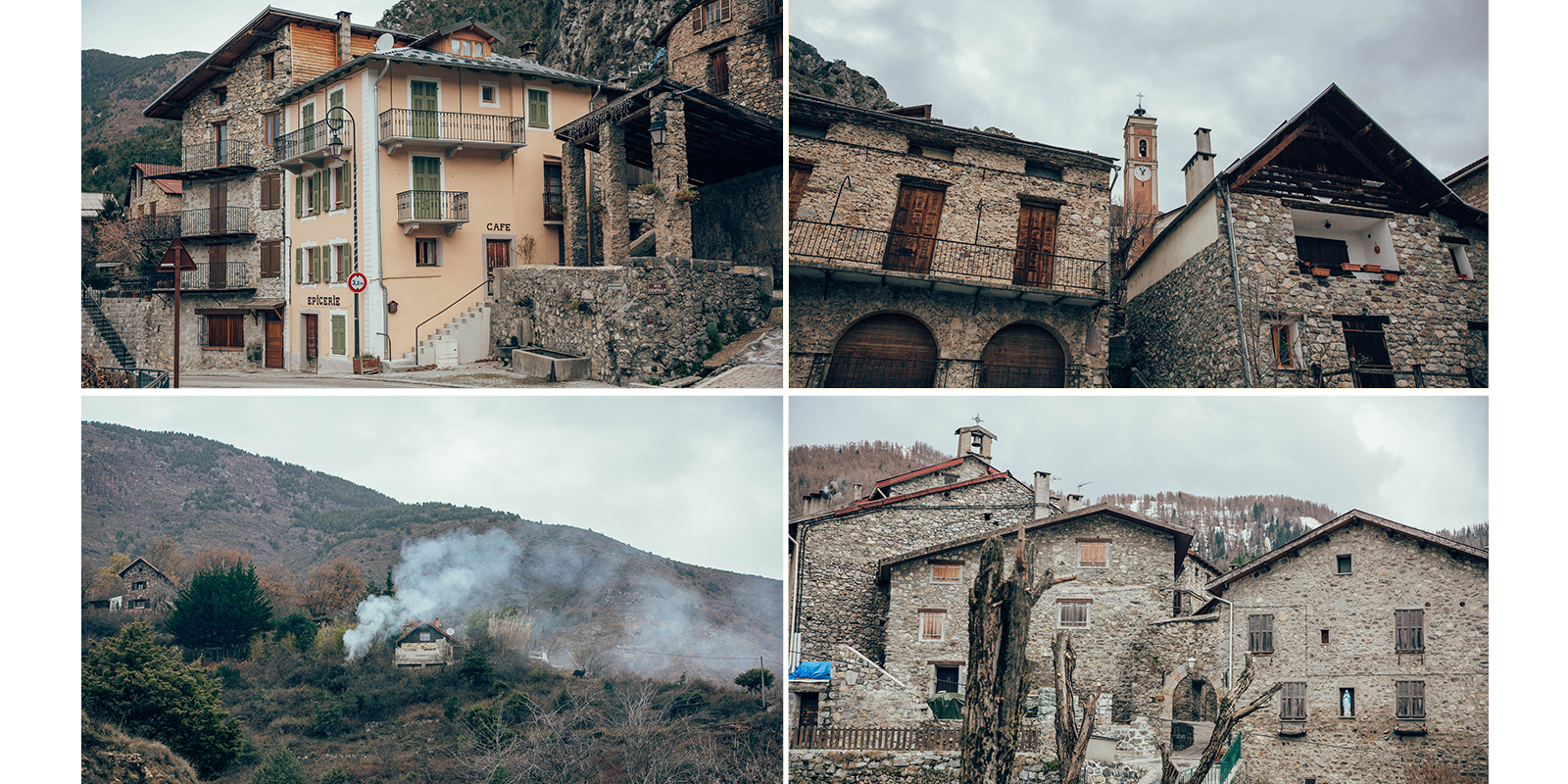 It's a haunting past not immediately evident in such the picturesque location, and a good reminder to enjoy the freedom to be able to ride for leisure in such beautiful places. And whilst the hikers seek the high peaks, visiting tourists go to visit the Wolf Park at Le Boréon, the adventuring cyclist can find space and tranquility on the Col de la Colmiane. 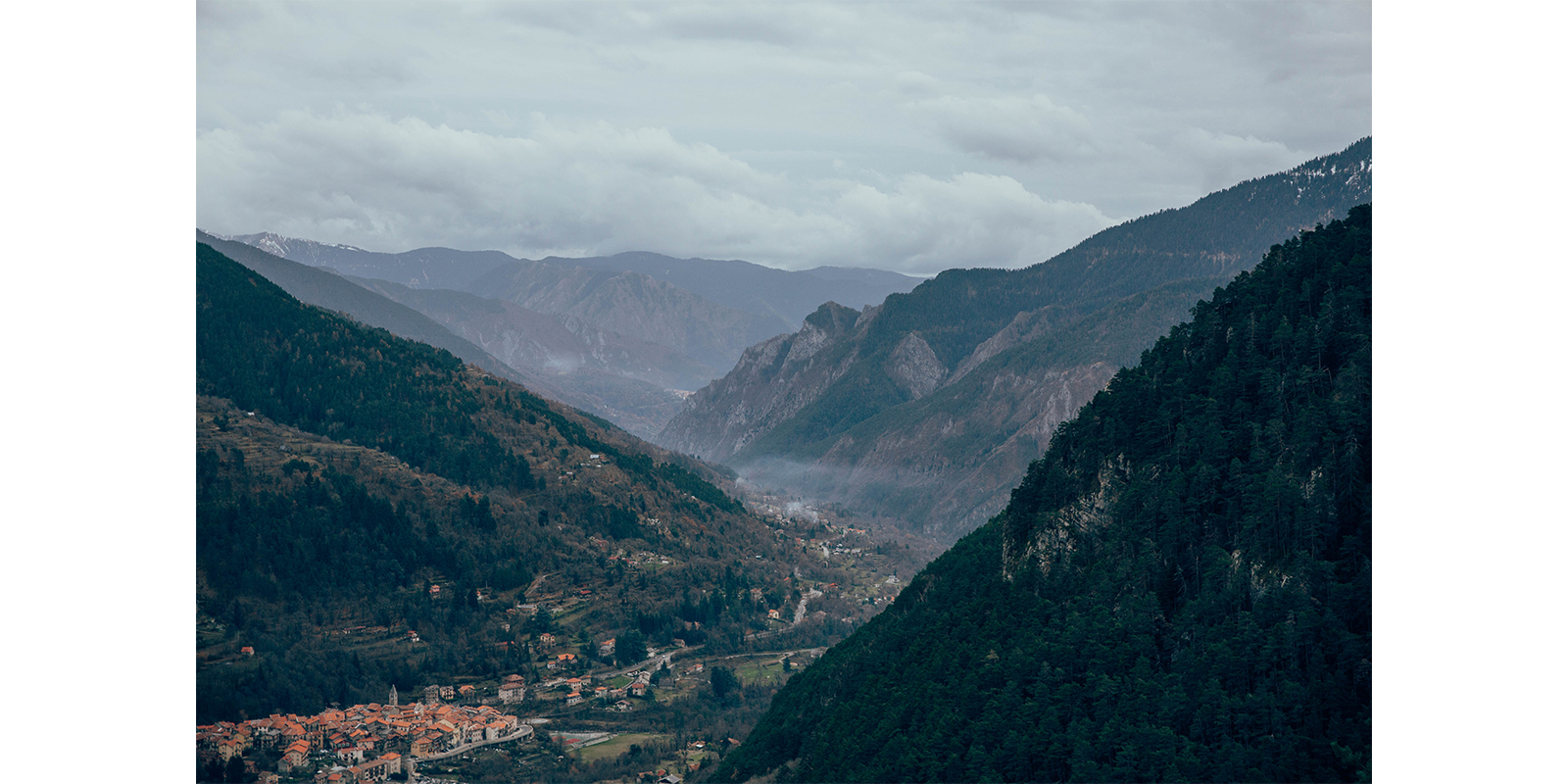